The applications of ultrafast lasers are wide-ranging, from fine metal cutting to medical imaging. | © UniNE

The Time-Frequency Laboratory of the University of Neuchâtel has transformed an infrared laser into a stroboscope with a pulse duration of only 27 billionths of a microsecond, a power comparable to that of a nuclear power plant.

In 2018, the Time and Frequency Laboratory (LTF) of the University of Neuchâtel achieved a record performance with an ultrafast laser. Four years later, the work accomplished in an SNSF-supported project allows for a 25-fold increase in beam power inside the laser cavity, from 80 megawatts to 2 gigawatts.

This very high power only occurs for an extremely short time. To illustrate the brevity of this pulse, it can be said that a duration of one femtosecond compared to that of one second is equivalent to comparing the diameter of a hair to the distance between the Earth and the Moon (384,400 km).

During this time, the intensity of the laser becomes so enormous that it allows the electrons to be accelerated by the electric field of the laser light. According to Jaku Drs, a doctoral student at LTF, "the power equivalent of a nuclear power plant is compressed into these pulses, which are invisible to the naked eye."

Wide application perspectives in the field of ultrafast lasers

The feat achieved in Neuchâtel has been acclaimed within the scientific community. Jakub Drs received the Best Student Paper Award at the European Optical Society Annual Meeting 2021 in Rome, while another LTF PhD student working on the same project, Julian Fischer, won three similar awards at prestigious international conferences between 2021 and 2022.

"All these awards demonstrate that the work carried out at UniNE is state-of-the-art in the field of ultrafast lasers," commented Professor Thomas Südmeyer, director of the LTF, during the defense ceremony of Jakub Drs, whose thesis he supervised.

The applications of ultrafast lasers are vast, ranging from fine cutting of metals to advanced imaging. The frequency spectrum in which the LTF laser operates is the extreme ultraviolet: this makes it a less invasive imaging tool than X-rays and suitable for revealing the crystal structure of certain materials, which is particularly useful for the design of semiconductors or key components of everyday electronic devices. 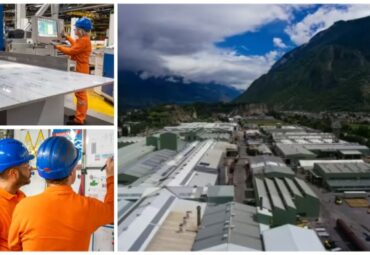 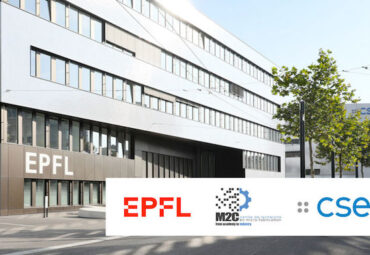 M2C: Neuchâtel’s new manufacturing center to meet the challenges of the industry 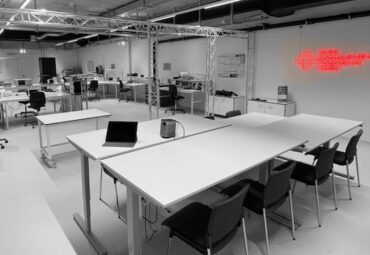