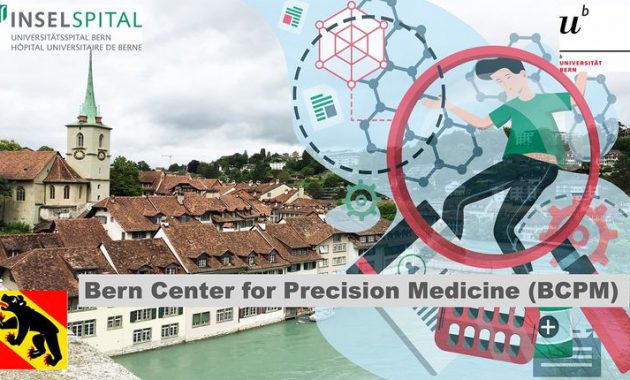 The Bern Center for Precision Medicine (BCPM) of the University of Bern and Inselspital has officially opened its doors on 20 May 2019.

The University of Bern and the Insel Gruppe have founded the Bern Center for Precision Medicine (BCPM) with the support of the canton. The Center, now officially inaugurated, aims to develop new drugs and methods that improve the quality of patients' treatments and reduce the costs of the health system through the use of effective therapies.

The BCPM is interdisciplinary and cross-facutly. It connects technical platforms such as Inselspital's "Liquid Biobank" or the University's "Next Generation Sequencing" platform with organizational units such as the Department of Biomedical Research.

"The structure of the BCPM addresses the University’s strategy to collect all the existing knowledge in all relevant fields of our comprehensive university, and to develop them further", says Christian Leumann, rector of the University of Bern. According to this interdisciplinary approach, five faculties will be involved in the BCPM. "In this way, in addition to classical biomedical research, health research and computer science, also ethical questions as well as legal or economical questions will be addressed".

A new strategic center of the University of Bern

For Mark Rubin, head of the BCPM, the Center is built on many strengths: "We focus on excellence in a few limited areas, and that is where we want to be the best in the world - this has previously proven to be a good model for Switzerland. Therefore, the results of a first call for projects to the researchers were very promising. Our top goal is to promote a healthy life in Bern, and have a positive influence on patient treatment. In doing so, we will make discoveries that will be relevant throughout Switzerland and internationally".

Personalized Medicine
Back to newsroom 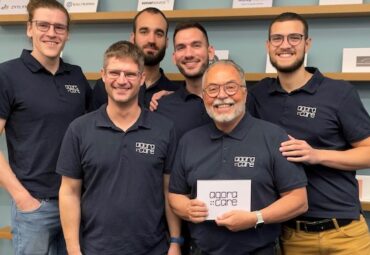 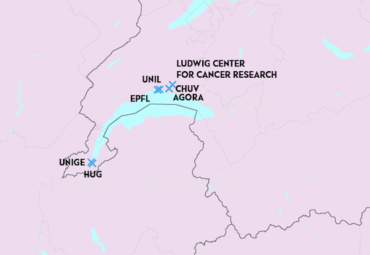 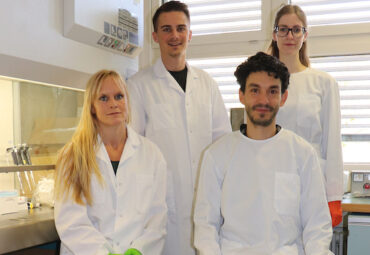 A hydrogel for the treatment of metastatic melanoma