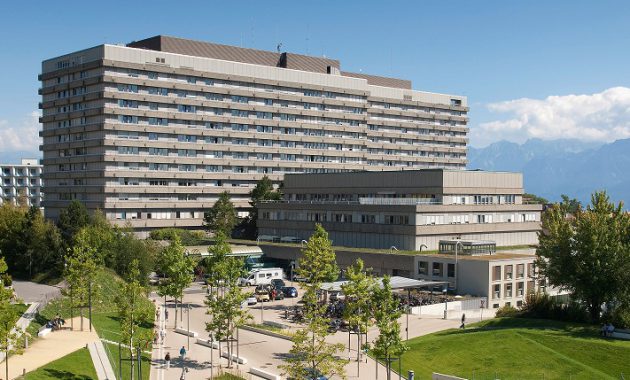 The prestigious U.S. magazine Newsweek has included the Lausanne University Hospital in its annual list of the ten best hospitals in the world.

CHUV came ninth in the ranking, which is based on an assessment made by doctors, medical professionals and administrators across four continents. Two American hospitals, the Mayo Clinic in Rochester and the Cleveland Clinic, occupy the top two spots, followed by the Singapore General Hospital.

According to Newsweek, the ten hospitals on the list stand out for their top-notch patient care and their ability to adapt to the challenges of a rapidly changing health sector.

At the heart of the Health Valley

The American weekly explains that world-class CHUV serves as the teaching hospital for Switzerland’s French-speaking citizens, adding that it was one of only two hospitals in the country’s Health Valley chosen by the World Health Organization to conduct the all-important Ebola vaccine trials in October 2014, alongside the Geneva University Hospitals. CHUV also garnered praise for its commitment to sharing cutting-edge medical practices through its free magazine, In Vivo, published in French and English.

CHUV Director General Pierre-François Leyvraz said in a statement that he was very proud that the hospital he has been managing since 2008 was featured on this list, alongside such renowned institutions. According to him, this success can be attributed not only to the hospital’s strategic vision, but also to the collective work of its 11,000 employees.

HealthcareQuality of Life
Back to newsroom 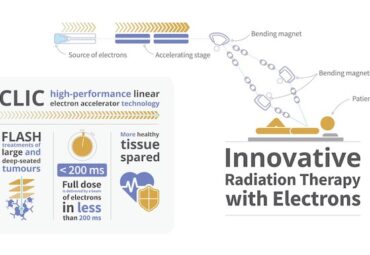 CHUV, CERN and THERYQ join forces for a world first in cancer radiotherapy 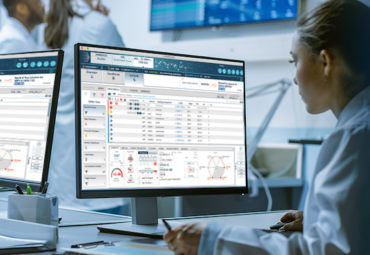 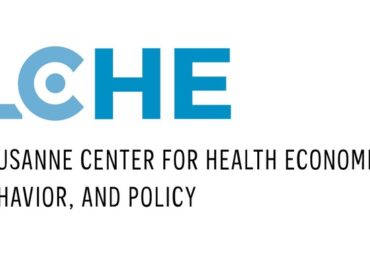 LCHE, a new Center for health economics, behavior and policy