Flyability announces the closing of an 11 million dollar fundraiser, bringing the total amount raised by the company to 16 million dollars since its founding in 2014.

Flyability has raised 11 million dollars with the support of Swisscom Ventures, The Dow Chemical Company, GoBeyond and MKS SA. In addition to fueling Flyability's growth through production increase and the expansion of its network of partners, the raised capital will be invested in creating the future of autonomous indoor inspection. "The continued support from ETF and historic investors was instrumental to our success, and we are very proud to see them renewing their trust in this round," says Patrick Thévoz, CEO of Flyability. "Having Swisscom and Dow as investors is a strong signal of the market’s interest in our approach of digitizing the industry." Disrupting how visual inspection is performed in Power Generation, Oil & Gas, Mining or the Chemical Industries, Flyability has delivered to the promise of preventing human exposure to hazardous environments and reducing downtime and inspection costs with its collision-tolerant drone, Elios.

A trailblazer in the digital transformation of visual inspections

Located in Lausanne (Vaud), Flyability is a Swiss company building safe drones for the inspection and exploration of indoor environments. The company’s focus is in industrial inspection where it avoids sending people in dangerous and confined spaces, decreasing inspection costs and downtime, and reducing risks for workers and for the environment. 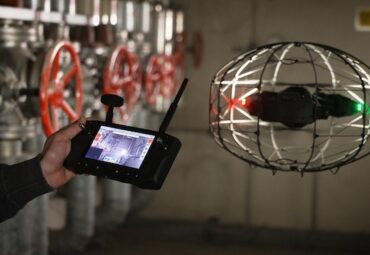 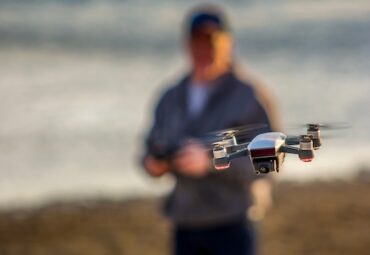