A discovery by EPFL could make vaccines more affordable worldwide 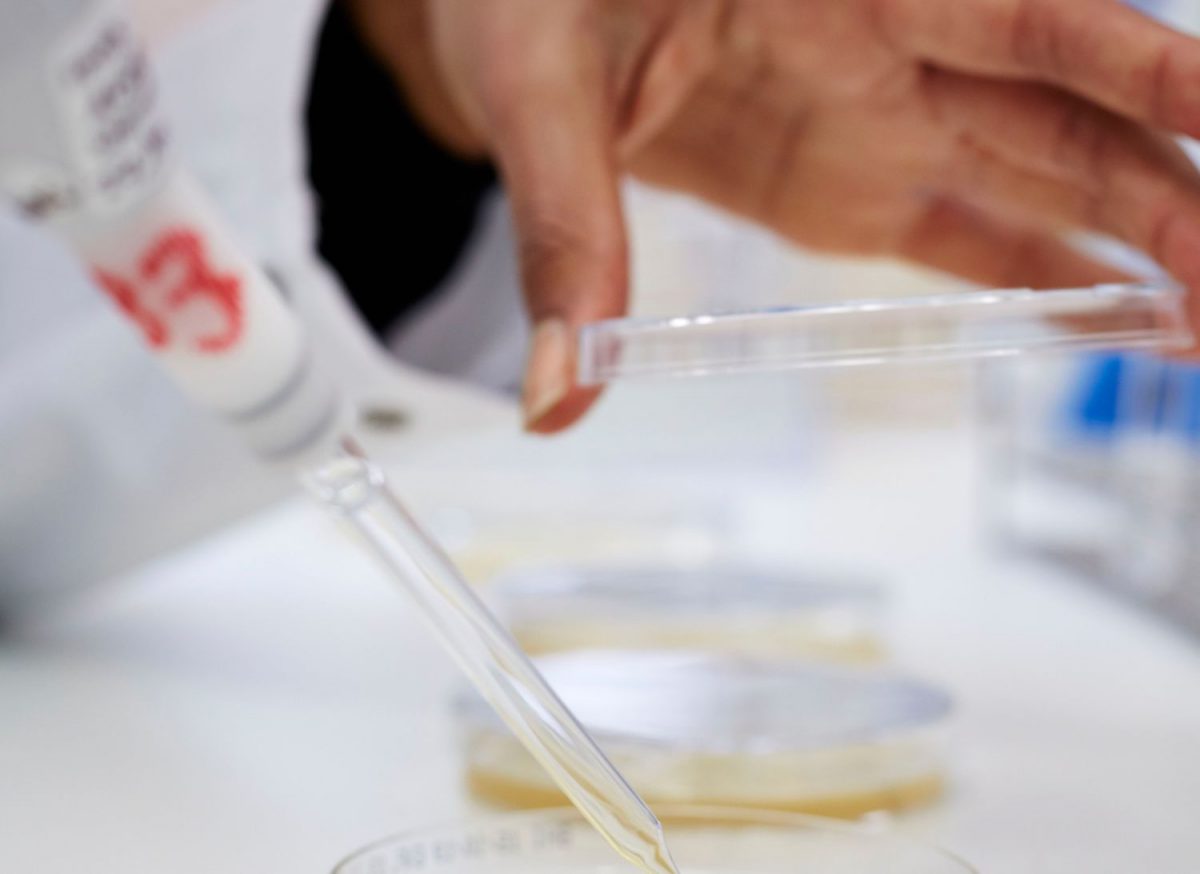 EPFL researchers have developed a method for storing vaccines at room temperature in developing countries.

Known as the cold chain problem, the high cost and risk associated with the need to keep vaccines within a temperature range of 2-8°C has been identified by the World Health Organization as one of the main factors behind low immunization-coverage rates. Researchers at EPFL’s Supramolecular Nanomaterials and Interfaces Laboratory (SUNMIL), in collaboration with colleagues in Milan, Turin, Leiden, and Oregon, have managed to stabilize vaccines at room temperature through inexpensive, biocompatible additives.

The study addressed viral-vector vaccines, which normally only last for a few days at room temperature. Then, the viral components of the vaccines lose their structural integrity, explains a press release. By adding minute quantities of nanoparticles, or polyethylene glycol, or higher amounts of sucrose, the researchers were able to store the antiviral-vaccines at room temperature for several weeks or, in some cases, months. The discovery was successfully tested on a vaccine for rodents, and the next step will be to run more extensive tests on specific vaccines, possibly combining the three different approaches.

The scientists’ approach, which was published in Nature Communications, could significantly impact the effort to increase immunization coverage in remote areas and developing countries.