A serological test to assess immunity against SARS-CoV-2

CHUV and EPFL have joined forces to develop a new and particularly accurate serological test to quantify neutralizing antibodies against SARS-CoV-2.

Serological tests detect the presence of antibodies to an infectious agent such as SARS-CoV-2 in a person's blood. Some of these antibodies are simply the result of prior exposure to the virus or vaccine, while others, called neutralizing antibodies, are the protective immunity against infection or reinfection.

In the case of SARS-CoV-2, neutralizing antibodies are directed against the viral protein Spike, the link that allows the virus to enter the cell via its binding to a receptor (ACE2) present on the surface of the cells of the respiratory system.

Researchers at CHUV and EPFL have developed a new serological test capable of measuring with high precision and sensitivity the ability of a serum to block the interaction between a trimeric form of the Spike protein, as found on the virus surface, and the ACE2 molecule.

Researchers have shown that this test is easy to use on a large scale since a simple blood test is all that is needed. The test can also measure the effectiveness of the protection against different variants of the virus and track their resistance over time.

Encouraging prospects for the monitoring of herd immunity

The rapid development of the new test was made possible thanks to the use of technology platforms developed and supported for many years by the Swiss Vaccine Research Institute.

The results of this research, published in the prestigious scientific journal Science Translational Medicine, offer exciting prospects for monitoring the protective immunity provided by infection and/or vaccines in the population. 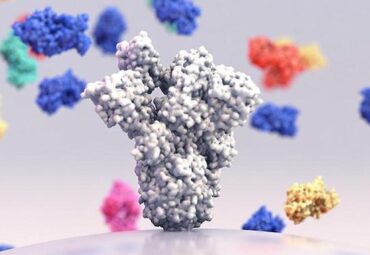 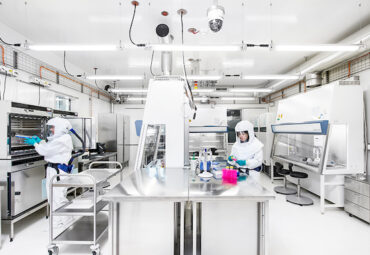 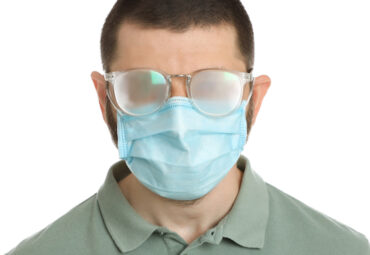 A 3D printed anti-fog mask attachment “made in Valais”