A technology developed at EPFL will be used by NBA 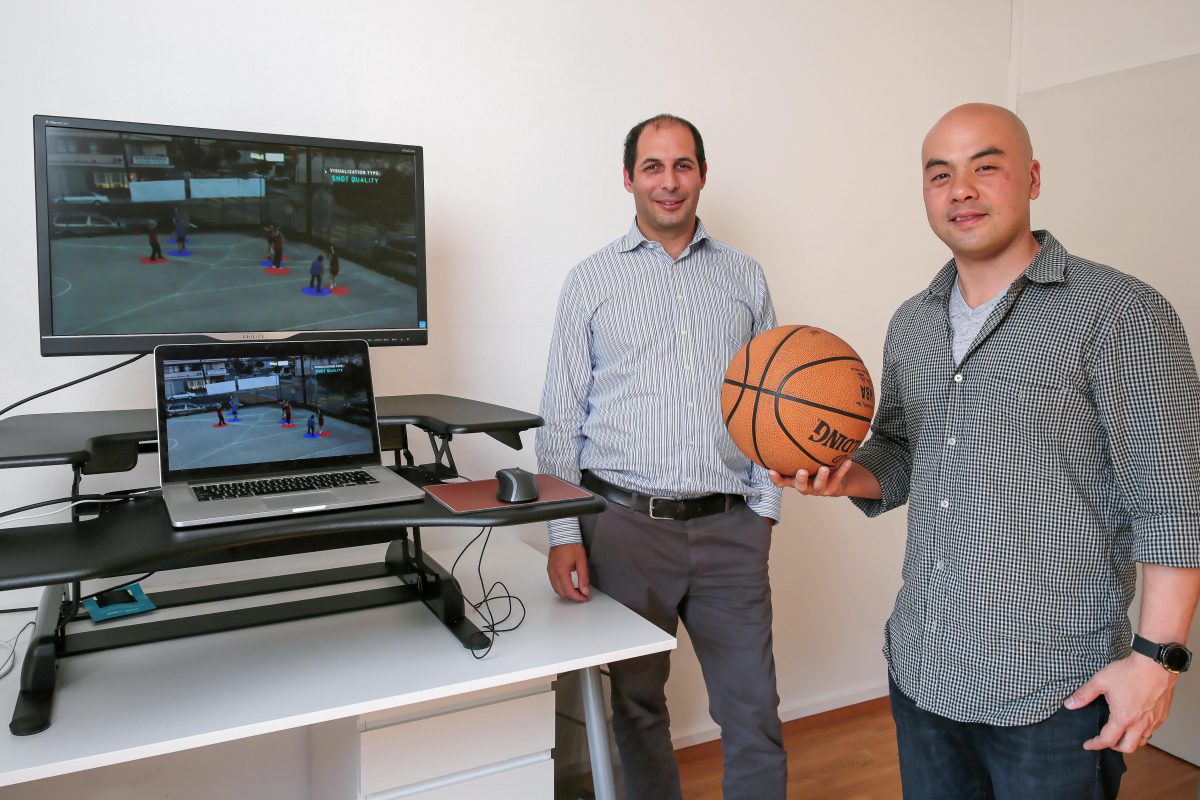 With its state-of-the-art player-tracking system, Second Spectrum will be the official optical tracking provider of the NBA starting in 2017.

PlayfulVision, an EPFL start-up bought by Second Spectrum last year, has developed a technology that records the athletes’ performance during sporting events for subsequent analysis in augmented reality. The company uses a multi-camera system to record every move by every player and by the ball. This information is then used to carefully analyze shots, rebounds and fouls, thus providing an in-depth understanding of the games to fans, commentators and coaches. “Our technology makes the invisible visible”, said Dr. Horesh Ben Shitrit, co-founder of PlayfulVision, in a press release.

This unique technology has caught the attention of major sports leagues worldwide, including the National Basketball Association (NBA), which has just sealed a multiyear partnership to use it in all games in the United States starting in 2017.

Second Spectrum is the world leader in the machine understanding of sports for a comprehensive analysis of players and teams. It continues to develop its projects in collaboration with EPFL. Funding for these projects has just been granted by the Commission for Technology and Innovation (CTI), which promotes linkages between universities and industry.