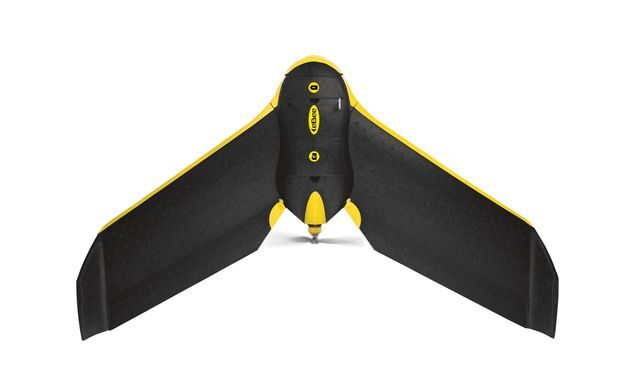 Western Switzerland drone pioneer senseFly has announced that US company AgEagle will acquire it from Parrot in a cash and stock transaction valued at USD 23 million.

Founded in 2009 and employing 19 people, senseFly develops and produces a proprietary line of eBee-branded, high performance, fixed wing drones for professional use. Safe, ultra-light and easy to use, these autonomous drones are utilized by thousands of customers around the world in agriculture, government, engineering and construction, among other industry verticals, to collect actionable aerial data intelligence.

Generating total annual revenues of approximately USD 12.5 million in 2020, the EPFL spin-off became a wholly-owned subsidiary of the French Parrot Group. The team, however, stayed in Lausanne (canton of Vaud).

AgEagle, an industry-leading provider of drones, sensors and software based in Witchita (Kansas), and Parrot, jointly announced that they have signed a definitive agreement under which AgEagle shall acquire sensefly.

A pivotal point in senseFly’s history

“senseFly has reached a very exciting and pivotal point in its history and is well positioned to build upon its leading position in the fixed wing drone market and accelerate its promising growth trajectory through this strategic combination with AgEagle,” explains Gilles Labossiere, CEO of senseFly.

In tandem with the closing of the acquisition expected shortly, Labossiere will resign as Chief Executive Officer of senseFly. Michael O’Sullivan, who previously served as the Company’s Head of Global Marketing, will be appointed as Managing Director of the new AgEagle subsidiary. All other senseFly employees will retain their current responsibilities. 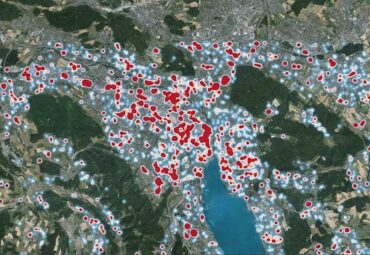 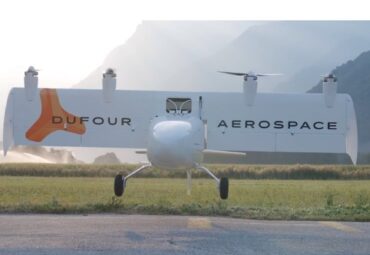 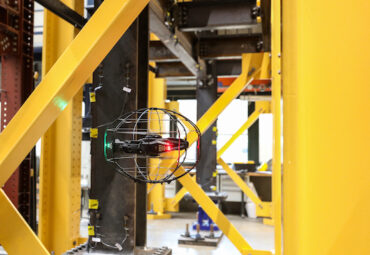