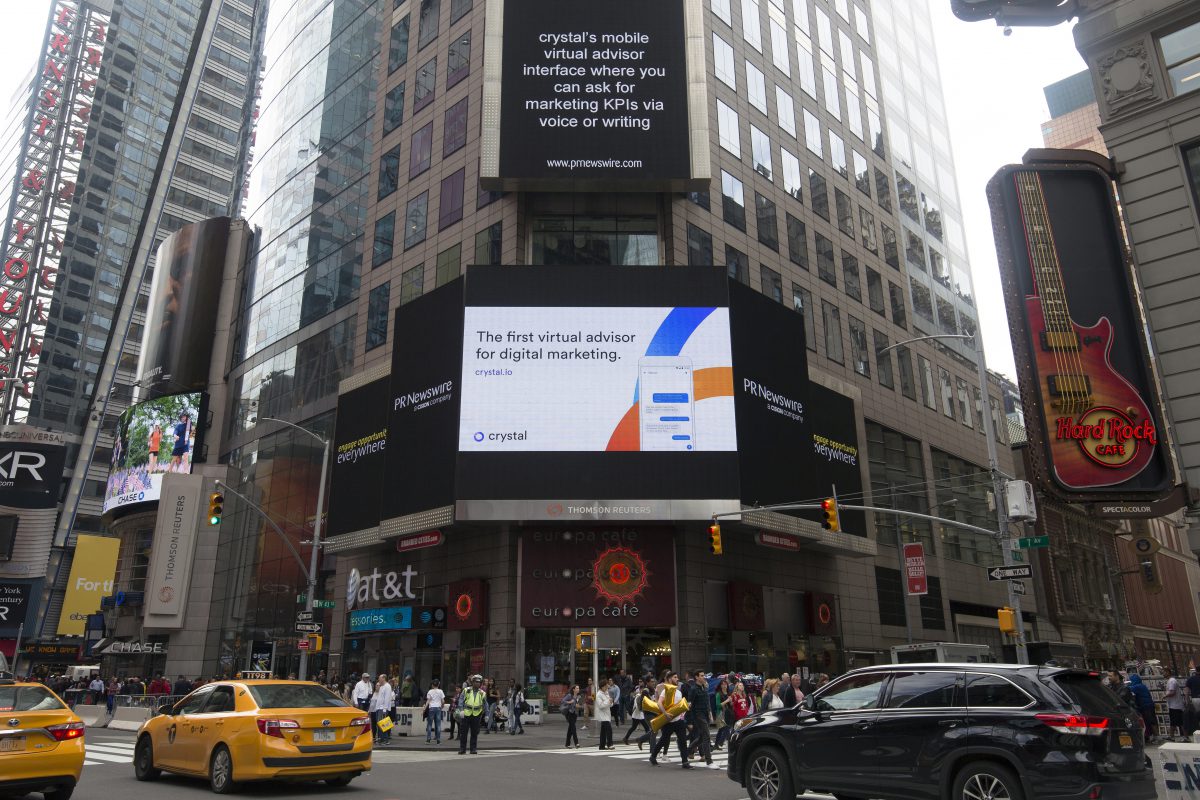 The innovation scene in Valais welcomes a new arrival. Leading digital company iGenius has chosen Sierre for its R&D unit dedicated to conversation-based Artificial Intelligence (AI). The company plans to hire a team of engineers and developers to support the growth of crystal, its first product, recently selected by Facebook for its 2017 accelerator program. iGenius is already present in Milan, London and San Francisco.

With Artificial Intelligence, Natural Language Processing and virtual assistants on the rise, the need for effective business solutions is increasingly growing – and so is the need to provide disruptive innovation. To address this challenge, forward-thinking digital company iGenius has announced the opening of a new Artificial Intelligence unit in Sierre.

iGenius’ new office is located at Techno-Pôle, Switzerland's leading center for information and communication technology. “We are delighted to welcome a fast-growing, innovative company like iGenius to Sierre,” said Mr. Christophe Darbellay, State Councilor in charge of the Department of Economy and Education for the State of Valais. “We are confident that iGenius will benefit from the local talent pool, and that the company’s presence will further enhance the canton’s standing as an important hub in the area of Artificial Intelligence.” To date, iGenius has raised $5 million and is expecting to secure another $20 million in Series A financing in 2018. The company plans to create 100 highly skilled jobs in Switzerland by 2020, of which 30 roles will be filled within the next year. To this end, it is currently holding an open call for new talent to join its Sierre office. Amongst the desired profiles are Machine Learning engineers, mobile developers and DevOps engineers.

“We are strong believers in conversation as the future of data intelligence,” said Uljan Sharka, CEO and founder of iGenius. “The new Swiss office is a huge milestone for us and will give crystal, our first product, a major upgrade. We are very excited to be working with top minds from Idiap and HES-SO Valais-Wallis to achieve the best in terms of AI research and development. The support from Business Valais in starting our R&D lab has been outstanding so far, allowing us to manage the new opening in record time.”

crystal is the first virtual advisor for digital data. It turns big data into smart, relevant, insightful and tailor-made information, enabling companies and marketers to optimize their business intelligence and to take the right actions. Officially launched in 2016 at TechCrunch Disrupt San Francisco, crystal now counts 10,000 daily active users and was one of the top three startup products selected by Facebook for its first accelerator program.

The establishment of iGenius in Sierre is the result of a close collaboration between the Greater Geneva Bern area (GGBa) and Business Valais. Less than a year ago, iGenius was approached by the GGBa, whose role is to identify companies with high value-added business projects for which Western Switzerland would offer a favorable operating environment. Advised and assisted by Business Valais, the company decided to set up a presence in the canton. The cantonal entity supported iGenius with all administrative procedures, helped it find its new premises and facilitated introductions to relevant academic and R&D institutions.