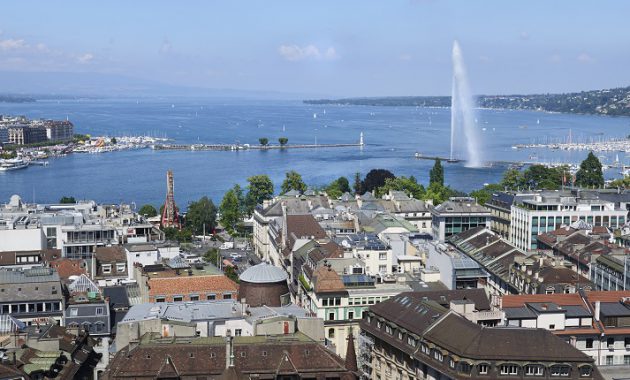 The French leader in blockchain transformation has opened an office in Geneva to better support its existing clients in Switzerland.

Born from the merger between Blockchain France and Labo Blockchain in 2017, two start-ups specializing in consulting and technical development respectively, Blockchain Partner has rapidly become the leader for blockchain solutions in France. The Paris-based start-up has just entered a new stage in its development by opening its first office abroad, in Geneva, with the support of GGBa.

A favorable environment for the dynamism of the blockchain sector

In 2017, Blockchain Partner supported the government of Geneva in carrying out a pilot project to introduce blockchain technology in the commercial register. For the first time in Switzerland, Blockchain was used by a public administration to secure the issuance of electronic extracts. The opening of the Geneva office is a continuation of the work carried out so far in Switzerland for both public administrations and private clients. “Switzerland has long been a favorable environment for the dynamism of the blockchain sector,” highlights CEO Claire Balva. “The creation of Blockchain Partner Switzerland will enable us to work as closely as possible with our clients in French-speaking Switzerland, in order to provide them with the best possible support over the long term.”

Blockchain Partner has already assisted 60% of CAC 40 companies in understanding, exploring and deploying blockchain and cryptoasset technologies. In particular, it has developed the first blockchain application to be put into production in a central bank in the world, for the Bank of France. 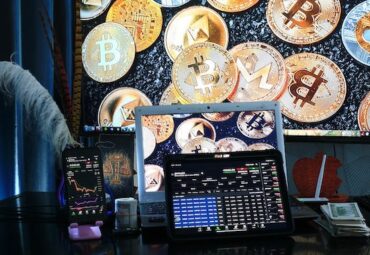 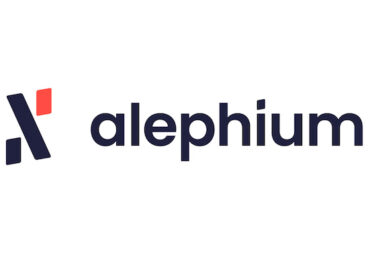 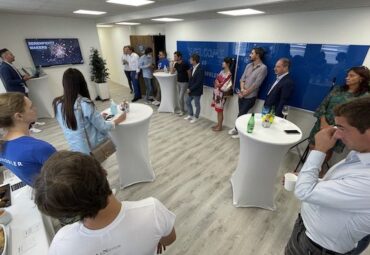