Celgene continues to expand in Switzerland 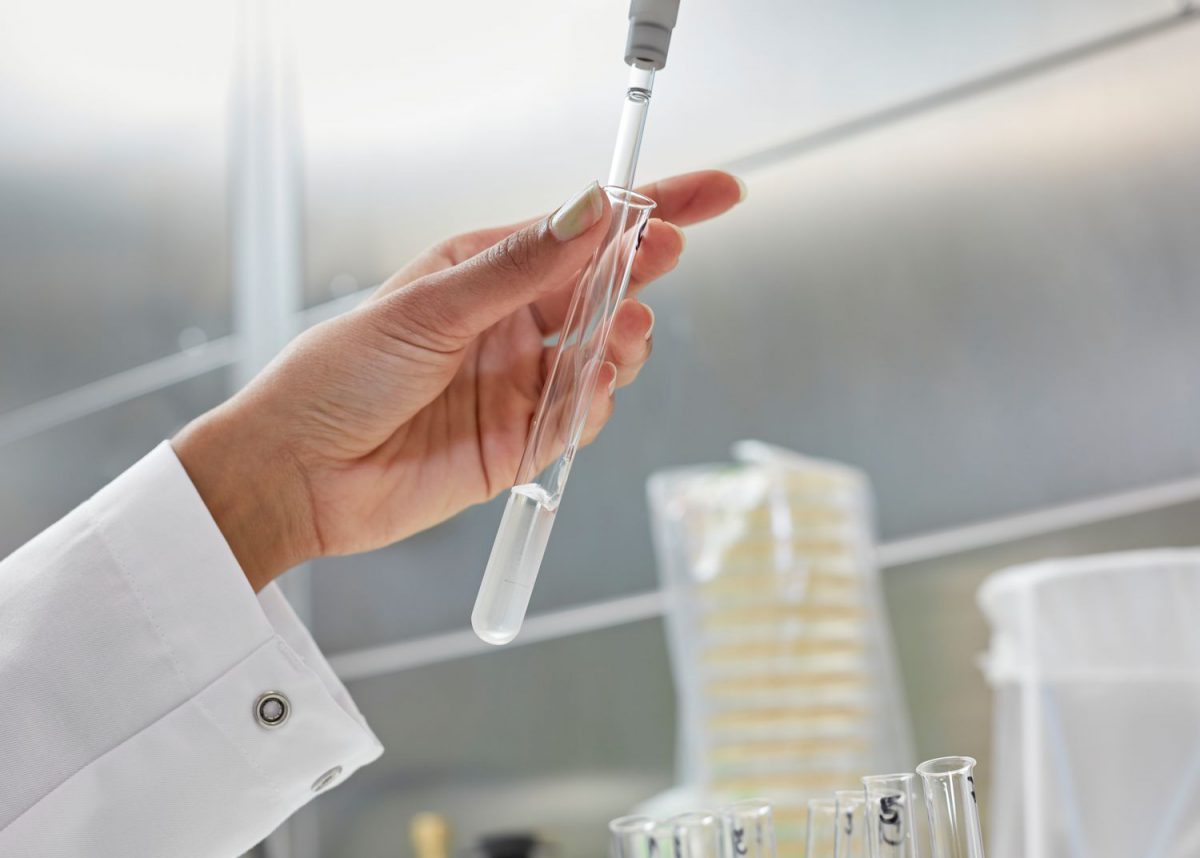 Biopharmaceutical company Celgene has announced the construction of a new production site in Boudry. 20 new jobs will be created.

Celgene intends to further strengthen its presence in the canton of Neuchâtel. In 2005, the U.S. multinational chose Boudry to establish its first European manufacturing site, as well as its headquarters for Europe, the Middle East and Africa. A second production plant is currently under construction in Couvet, Val-de-Travers. It will become operational in 2019 and is expected to create 100 jobs. That’s not all: members of the group's management team have recently announced the construction of a third production site in the canton, in Boudry. It will produce oral drugs for the treatment of patients with inflammatory bowel disease and will create about 20 new jobs. Like the Couvet site, it will open its doors in 2019.

Celgene specializes in innovative therapies for the treatment of cancer and inflammatory diseases through the regulation of genes and proteins. It has more than 7,000 employees worldwide, including 680 in the canton of Neuchâtel. "We have a long-standing, mutually beneficial relationship with this canton," explains Tuomo Pätsi, President of European and International Operations at Celgene. "We will remain here because access to talent is excellent, and so are the employment laws."