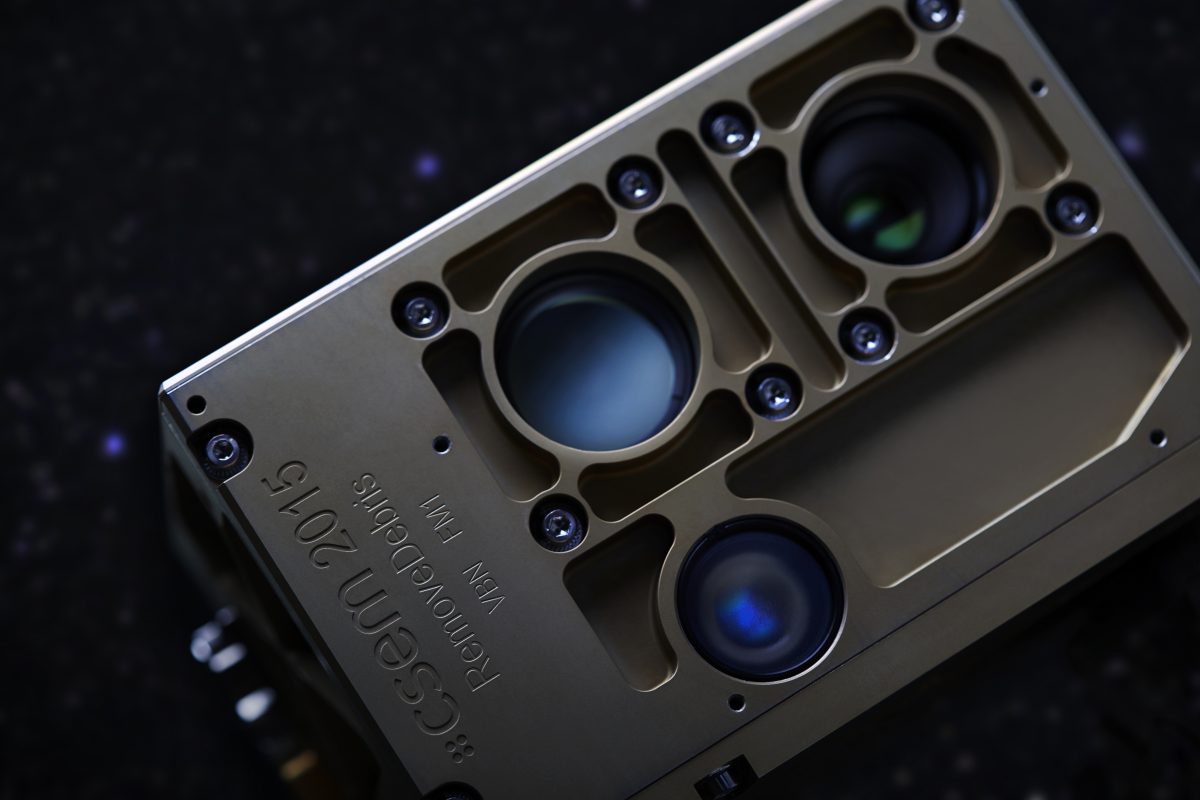 The RemoveDEBRIS satellite was successfully launched on April 2 from Cape Canaveral. It was developed by the European Commission in collaboration with ten partners, including CSEM, to test novel technologies for capturing space debris.

Since 1957, approximately 6,000 satellites have been sent into space. About 1,000 of them are still in use, allowing us to communicate, get weather forecasts, or establish our location. Once they have completed their mission, they leave a trail of debris behind them, which creates the risk of collision with both active satellites and the International Space Station.

A European experiment to tackle space junk was sent into orbit on April 2 from the base at Cape Canaveral. It takes the form of a small satellite called RemoveDEBRIS that will test various technologies for tracking debris and capturing it. The project, launched as part of the FP7 program, comprises ten partners, including CSEM.

The Neuchâtel-based research institute is well known in the space community for providing highly precise mechanisms and scientific instrumentation for satellites and telescopes. For this project, it has designed a “Vision-Based Navigation Sensor” made of a LiDAR 3D (laser detection and ranging) imaging system and a 2D color camera. Weighing less than two kilos and measuring 10 x 10 x 15 centimeters, this device lights up the object to be captured, and then measures with precision the satellite-debris photons’ time-of-flight. Using this technique, images of the debris in 3D can be taken at a range of less than a meter to one hundred meters.

“Thanks to this project, we have acquired cutting-edge competencies in a technology with high potential,” says Alexandre Pollini, Project Manager at CSEM, in a press release. This know-how could find applications in the automobile industry, drones, or the management of livestock or forests.