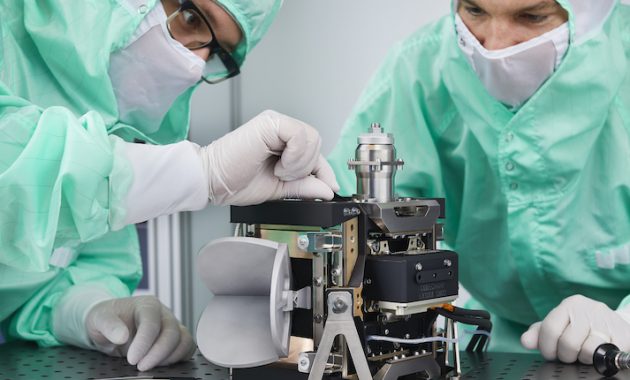 On the occasion of the United Nations Climate Change conference (COP25), the Neuchâtel-based CSEM emphasized the decisive role played by Swiss technology in the measurement by satellite of global warming and the observation of associated meteorological phenomena.

High-performance instruments resulting from Swiss technological research programs are contained in the three MetOp meteorological satellites placed in heliosynchronous polar orbit between 2006 and 2018. From 2021, three pairs of new meteorological observation satellites will be positioned in a geo-stationary orbit.

Developed jointly by the European Space Agency (ESA) and the European organization EUMETSAT, the MetOp satellites will generate critical observation data on the evolution of the climate over the next few years, thanks in particular to the Infrared Atmospheric Sounding Interferometer (IASI), created by Thales Alenia Space.

This device would be partially inoperative without the use of a high-precision instrument called “Corner Cube Mechanism,” developed by the Neuchâtel-based CSEM in close collaboration with various Swiss SMEs working at the cutting edge of technology. These “Corner Cube Mechanisms” enable the observation in real time of the IR spectrum and thus measure the quantity and temperature of the planet’s water vapor, the proportion of which depends on climate change.

Swiss research at the service of space observation and meteorological analysis

Using instruments resulting from Swiss research programs contributing to the provision of critical data for meteorologists and climatologists, the mission – called MTG (Meteosat Third Generation) – will provide much more precise data on the evolution of the climate, in particular on atmospheric pollution and the micro-particles present in the atmosphere. The MTG satellites will also be equipped with new generation “Corner Cube Mechanisms” perfected by CSEM and its Swiss partners.

Space
Back to newsroom 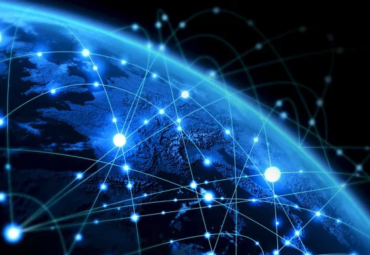 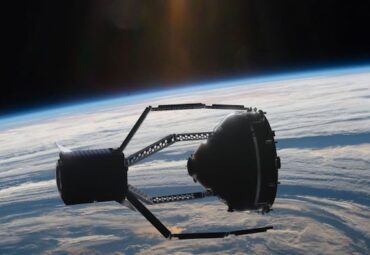 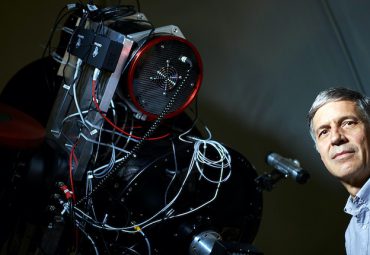