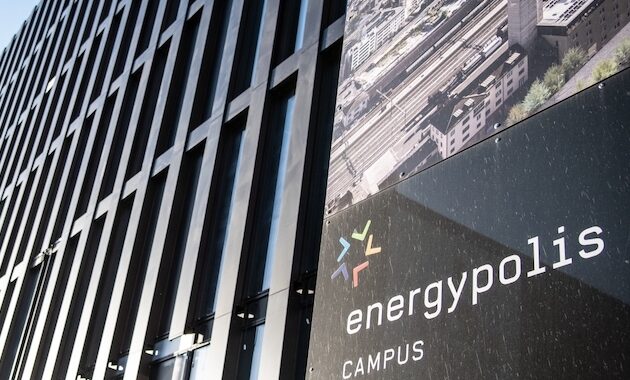 With an investment of over CHF 400 million, the new Energypolis campus aims to position the canton of Valais as a leading hub for innovation.

With a surface area of 43,000 square meters and equipped with 29 laboratories, the new Energypolis campus holds the promise of a bright future for research in the canton of Valais.

For the first time ever in Switzerland, a Federal Institute of Technology (EPFL Valais Wallis), a University of Applied Sciences (HEVS) and start-ups will work together with a common goal: to enable the development of ambitious research projects, from their conception to their market launch.

As Energypolis offers workspaces, infrastructures and scientific equipment, more and more start-ups and companies are moving there to take advantage of the synergies offered by the campus.

Among the companies present, Natron Energy is working on a technology that is unique in the world in the field of batteries. By 2022, the company plans to set up two production and assembly lines for its technology on the Sion site.

Equally drawn to this rich ecosystem of innovation, start-up DePoly has developed a new technology for recycling plastic. After obtaining a Tech Seed loan and raising CHF 1.3 million in funding, DePoly hopes to inaugurate its first depolymerization plant within two years.

A value-added chain in the canton of Valais

The philosophy of the Enerygpolis campus is to bring together partners on the same site who contribute to the creation of an added-value chain, from training and fundamental research to commercialization.

The campus aims to be a center of excellence and innovation in the fields of energy, green chemistry, alpine and polar environments, rehabilitation and health.

Following a similar approach to that of Energypolis, the canton of Valais also intends to become a leading player in the field of healthcare by 2024 with the construction of the Pôle Santé.

EnergySustainabilityTechnology Park
Back to newsroom 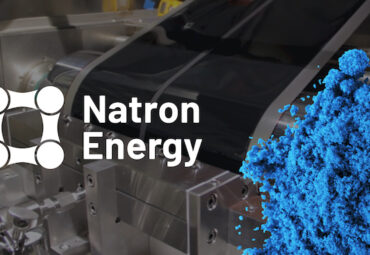 Natron Energy to build a battery gigafactory in Valais 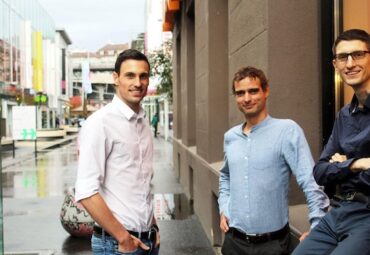 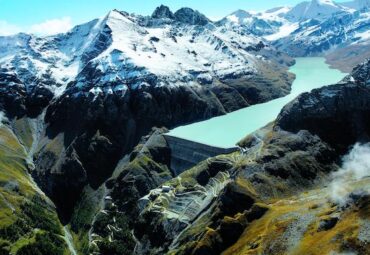 Hydro Alps Lab: the future of hydropower in the canton of Valais