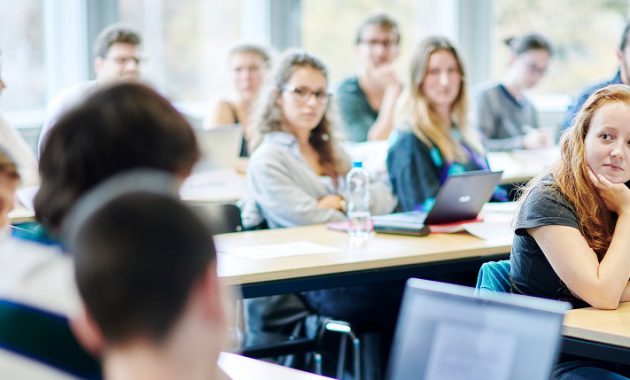 The International Universities Climate Alliance was established earlier this month to promote and support climate-related research. EPFL and the University of Bern are among the inaugural members of this new global network.

The Federal Institute of Technology Lausanne (EPFL) and the University of Bern (UniBE) are two of the world’s 40 leading climate research universities that have joined forces to launch the International Universities Climate Alliance (IUCA). The group was formed in an effort to promote innovation, knowledge transfer and research cooperation among the world’s top climate scientists.

IUCA members – from Cornell University in the U.S. to University of São Paulo and King's College – are united by their dedication to producing critical climate research. The consortium benefits from a multi-disciplinary research focus around the most important research themes to enable greater engagement with policymakers, educators and business leaders looking to apply the latest research findings to accelerate climate action.

The Oeschger Center for Climate Research (OCCR) at the University of Bern is one of the most important hubs in international climate research. It brings together 250 scientists conducting research on topics as critical and diverse as reconstructing historical climate data, modelling the future carbon cycle in the atmosphere and in the ocean, analyzing flood risks, and investigating the effects of climate change on health. The center is named after Hans Oeschger (1927-1998), a pioneer of modern climate research who worked in Bern.

Education
Back to newsroom 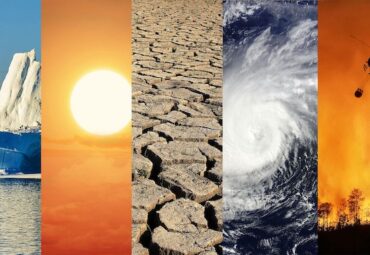 The canton of Valais launches the Swiss Digital Center 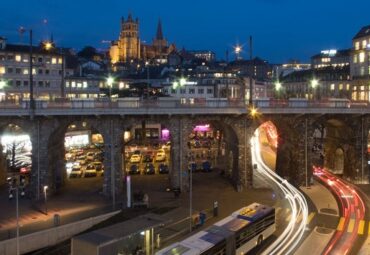