EPFL develops a new app that can help detect COVID-19 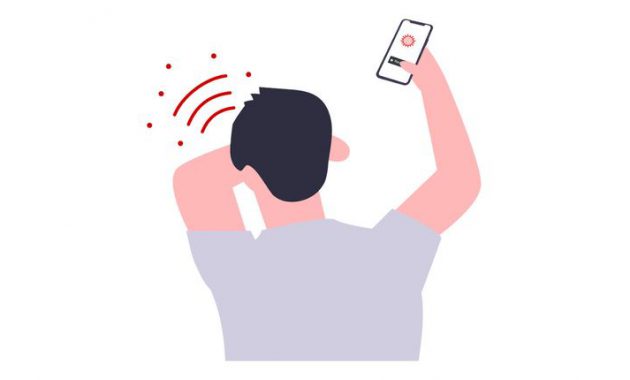 EPFL researchers have developed an artificial intelligence-based system that can listen to a person’s cough and indicate if this person is infected with COVID-19.

With the new Coughvid app, developed by five researchers at EPFL’s Embedded Systems Laboratory (ESL), a person can record their cough on a smartphone and find out whether they might have COVID-19. “According to the World Health Organization, 67.7% of people who have the virus present with a dry cough – producing no mucus – as opposed to the wet cough typical of a cold or allergy,” says David Atienza, a professor at EPFL’s School of Engineering.

Once the app is available, users will simply need to install it and record their cough – the results will appear immediately. “We wanted to develop a reliable, easy-to-use system that could be deployed for large-scale testing,” says Atienza. “It’s an alternative to conventional tests.” In addition to being easy to use, the app has the advantage of being non-invasive, free and anonymous. “The app targets to reach a 70% accuracy rate when enough data from a broad spectrum of patients is collected and used for testing.”

Collecting as much data as possible is the Vaud-based team’s primary objective, which will train the app to distinguish between the coughs of people with COVID-19, healthy people, and people with other kinds of respiratory ailments. The app will be released when enough data has been gathered. In the meantime, Covid-19 patients who would like to contribute to the development work can record their cough at on the Coughvid mobile app. 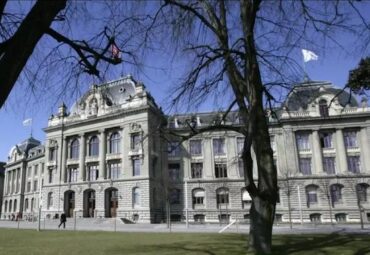 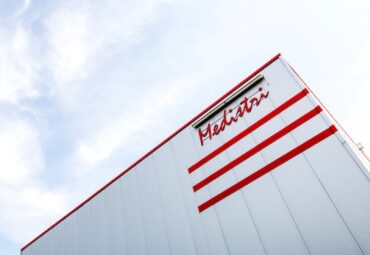 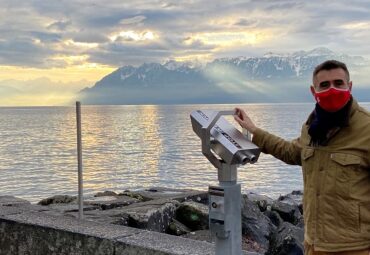