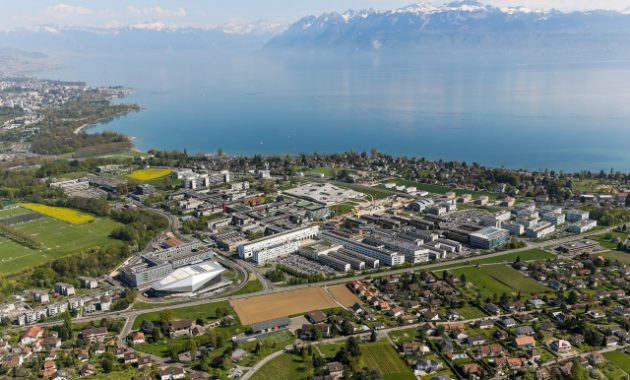 The Swiss school has successfully created and tested an e-voting system based on blockchain technology. It is the first such system to guarantee both cryptographic anonymity and decentralized verification.

The Center for Digital Trust (C4DT), based at EPFL, has developed an e-voting system underpinned by the blockchain principle of distributed trust that secures the voting and counting processes. According to a press release, this new technology could prove very useful in sensitive elections where suspicions of wrongdoing are rife. “At the moment, the only thing competing sides or the international community can do in contested elections is to send in observers. Yet with this decentralized approach to e-voting, anyone can verify the data and prove that the election was not rigged. What’s more, the technology developed at EPFL does not require much infrastructure and is very easy to put in place, so it can be applied in a wide range of elections,” said Olivier Crochat, C4DT’s executive director.

Switzerland is uniquely positioned to lead in advancing trust-building technologies and regulations thanks to its culture of decentralization, its brand of neutrality and its centers for global policy making. In December 2017, EPFL launched the Center for Digital Trust. It brings together businesses, civil society and policy actors in order to develop forward-looking technologies and to accelerate their transfer to society.