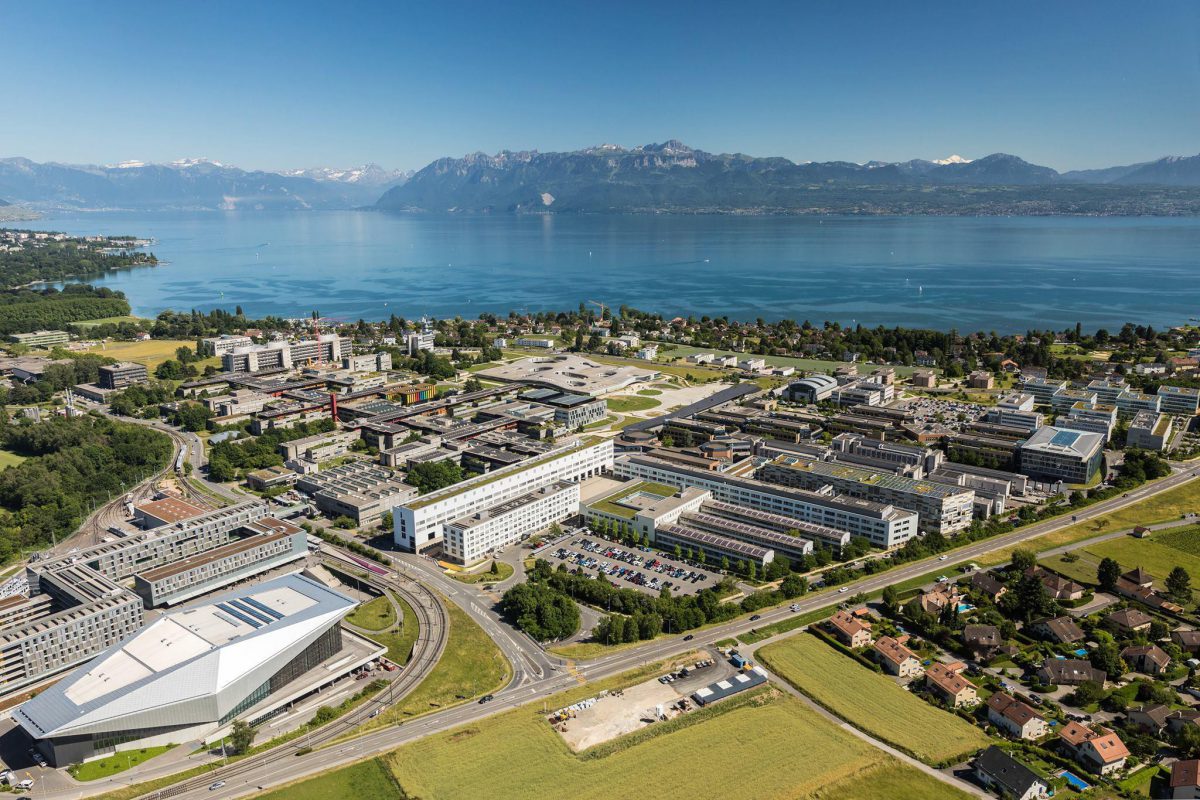 EPFL, known especially for its research and innovations in robotics, is organizing the first-ever EPFL Drone Days, which will take place from 1 to 3 September 2017.

The Swiss Federal Institute of Technology in Lausanne (EPFL) will become a drone central this coming September, when it will host the EPFL Drone Days. The event will be organized in partnership with the Swiss Rotor Sports Association (SRSA), the National Centre of Competence in Research Robotics (NCCR Robotics) and the World Air Sports Federation (FAI). It will include a spectacular drone race, an exhibition on the latest advances in robotics research, and conferences on innovation, safety and sport.

Switzerland’s top drone pilots will compete against each other as part of the official Swiss FPV Racing Championship, which is a qualifier for the ERSA Euro Cup 2017. The NCCR Robotics showcase will be a unique occasion to discover the latest scientific developments in drone technology and their practical applications. The FAI International Drones Conference and Expo will focus on innovation, security and sport. They will bring together the greatest experts of the field, be it from the drone and aviation industry, legislative bodies or sport event management.

A hotbed for civilian drone technology

In Switzerland, research and industry are at the forefront of flying robotics and unmanned systems. The NCCR Robotics, which is funded by the Swiss National Science Foundation, plays an important role in this. It brings together some 20 professors, more than a hundred researchers and four universities – including the EPFL – and it awards innovation grants. Swiss companies are among the most innovative in the field, and some have been bought out by foreign companies. These include EPFL spinoffs senseFly and Pix4D, which are now majority-owned by the French firm Parrot, the second largest drone manufacturer in the world.

More on this topic: