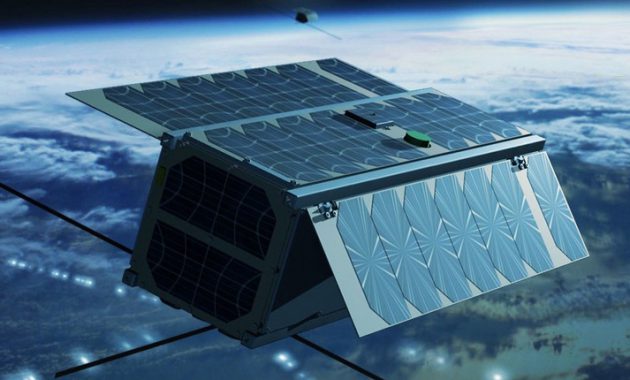 Located at the EPFL Innovation Park, Astrocast is launching a second nanosatellite into orbit to test clean propulsion technologies.

The second nanosatellite of the Vaud-based company Astrocast took off from the Satish Dhawan space center on the east coast of India. The small box, weighing 3.8 kg, was loaded on a Polar Satellite Launch Vehicle (PSLV) from the Indian Space Research Organization (ISRO) alongside 27 other miniaturized satellites from American, Lithuanian and Spanish companies.

"This second device allows us to offer more testing opportunities to the many customers interested in our IoT communication services," said Fabien Jordan, co-founder and CEO of Astrocast. The EPFL spin-off aims to create a low-cost satellite network that will connect areas forgotten by current cellular networks - emerging countries and maritime territories, for example - representing about 90% of the world's surface area.

"It is important for companies to think about the entire life cycle of their nanosatellites. As a Swiss company, we want to set an example and do everything in our power to keep space clean," says Fabien Jordan. From its EPFL Innovation Park control center, connected to stations in Lucerne and on the Norwegian archipelago of Svalbard, Astrocast will pilot this device and test various maneuvers including collision prevention and satellite separation for positioning them at appropriate distances in a the same orbit.

This mission focuses specifically on a completely unique set of advanced propulsion technologies. Astrocast will be able to de-orbit this nanosatellite for disintegration into the atmosphere when it reaches the end of its life in a few years.  The company will also be able to control it if it encounters obstacles. The aim is to deploy an optimal constellation in terms of debris management and collision risk minimization. 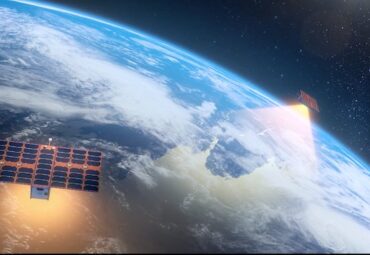 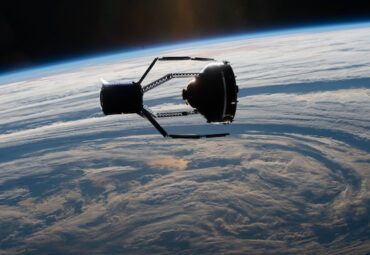 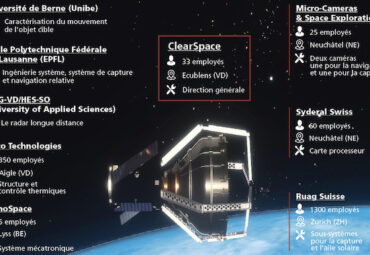