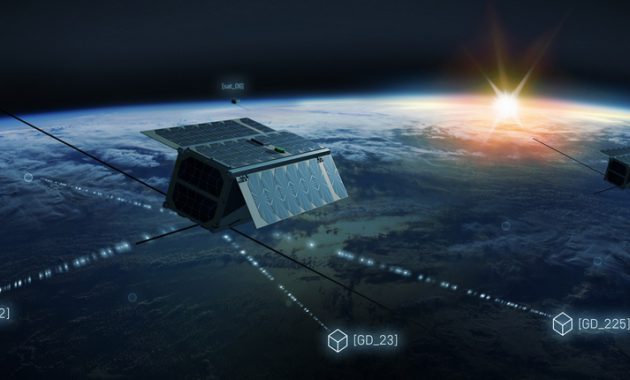 EPFL spin-off Astrocast has announced a CHF 9 million fundraising effort to accelerate the launch of its commercial constellation.

Switzerland's leading satellite operator Astrocast announced that it had completed a CHF 9 million Series A fundraising campaign, bringing the total funds raised by the Vaud-based company since its inception to CHF 16.6 million.

"With this amount, we will be moving to the next level. We are in a very good position to face our competition, at a time when many companies have entered this segment," says Fabien Jordan, co-founder and CEO of the EPFL spin-off.

Founded in 2014, Astrocast aims to create a low-cost global satellite network that specifically targets the coverage of maritime areas and emerging countries, areas that are poorly serviced by the existing cellular networks. The company plans to deploy a constellation of 80 miniaturized devices by 2023 or 2024. Astrocast is the first company to offer commercial access to L-band frequency for reliable and energy-efficient two-way IoT communications around the world.

“We do not need to wait until the entire fleet is in orbit to target large markets. We will begin selling our services as early as next year”, explains Fabien Jordan.

Located at the EPFL Innovation Park, the spin-off is recruiting more and more new employees. It currently employs about forty people, some of whom are active in a branch office in the United States. Still in the canton of Vaud, Astrocast is planning to move its headquarters to a new location near the Renens train station in spring 2020. 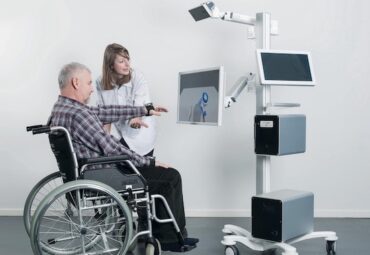 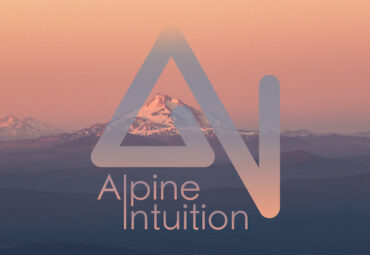 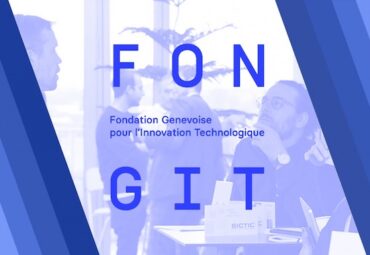 UNIGE and FONGIT strengthen their support to start-ups