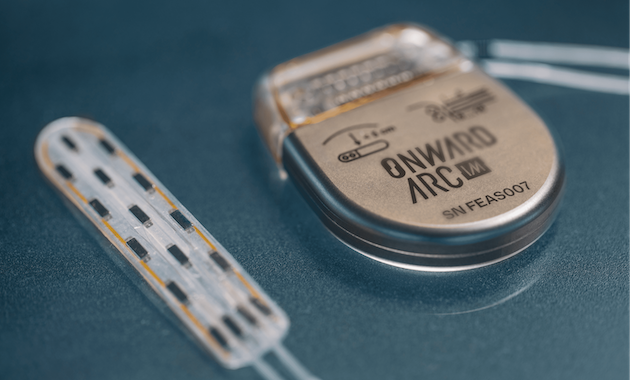 ONWARD has raised $ 32 million to further develop and commercialize its ARC therapy stimulating the spinal cord to restore movement.

Driven by a mission to restore movement, independence, and health in people with spinal cord injury, EPFL spin-off ONWARD developed the ARC Therapy.

ARC-IM and ARC-EX have each been awarded Breakthrough Device Designation by the FDA. ARC-EX is currently undergoing clinical trials in the U.S., Canada, UK, and Western Europe in a pivotal study called Up-LIFT.

To accelerate development and commercialize the two technology platforms, ONWARD has raised $ 32 million in a financing round led by Invest-NL, the Dutch impact investor and Olympic Investments, the private investment arm of the Onassis Foundation.

Founded in 2014 with headquarters in the Netherlands and the EPFL Innovation Park in Lausanne (canton of Vaud), ONWARD Medical (formerly known as GTX Medical) also has a growing U.S. presence in Boston. 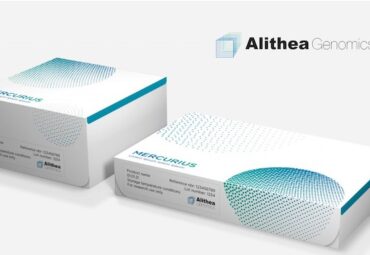 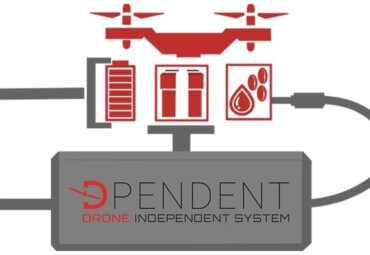 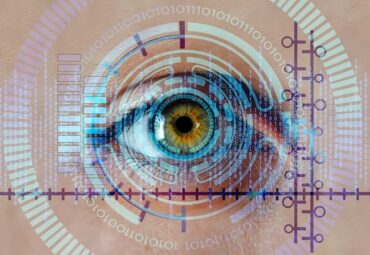