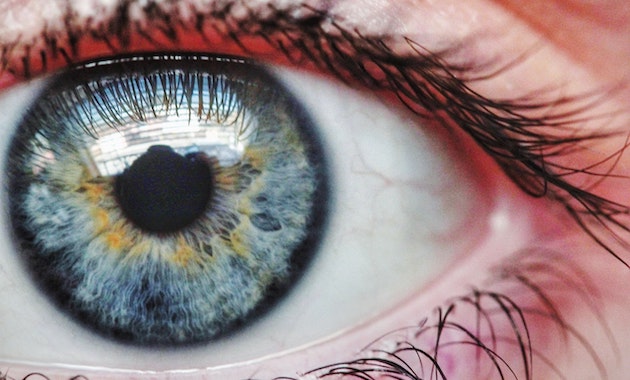 EPFL spin-off EarlySight has secured CHF 2.3 million for the development of a medical device that helps doctors detect and treat eye diseases at an early stage.

Founded in 2019, EarlySight uses a novel approach to provide a single cell level imaging of the back of the eye, called the retina. Its technology combines hardware and software to propose a unique medical device that can observe the cells affected at the early stage of the most prevalent retinal diseases such as age-related macular degeneration, glaucoma or diabetic retinopathy, to treat them sooner and more efficiently.

The EPFL spin-off has announced the closing of CHF 2.3 million out of a CHF 3 million seed funding round led by Verve Ventures with participation from Nina Capital, a European early-stage health tech fund and other private investors that followed a pre-seed investment.

“The need for deeper understanding and earlier diagnosis of retinal diseases is only going to increase with the current trends of an ageing population. Earlysight has the right ingredients to address this need”, said Sebastian Anastassiou of Nina Capital.

The secured CHF 2.3 million will allow EarlySight to grow its team, optimize its technology and perform further clinical validations. In addition, the start-up plans to reach important milestones as it prepares for market entry.

“EarlySight is also very relevant for pharmaceutical development, as the lack of objective clinical endpoints has made the development of early treatment difficult. Overall, EarlySight really has the potential to be the next breakthrough technology in retinal imaging, in the same way, that OCT was 20 years ago”, says Susanne Schorsch, Investment Manager at Verve Ventures.

The Vaud-based company’s seed round remains open until July for a second closing with an additional CHF 600'000 investment.

Medical DevicesOpticsPersonalized Medicine
Back to newsroom 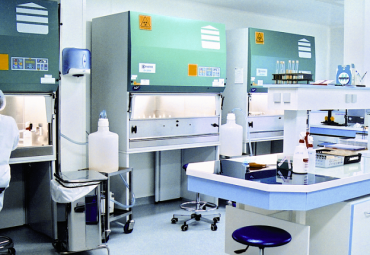 Icare opens a subsidiary in Switzerland