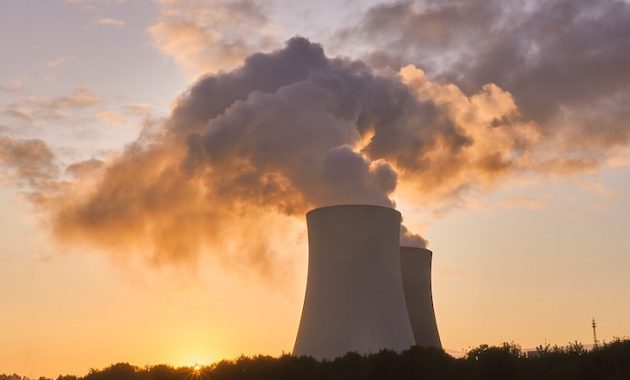 Using its transmutation process, Transmutex wants to solve the problem of radioactive waste so that next-generation nuclear energy can become a central solution to climate change.

Geneva-based start-up Transmutex is developing technologies combining a proton accelerator and a subcritical thorium reactor (an alternative fuel to uranium) to transmute the most dangerous nuclear waste into stable elements for producing electricity and hydrogen.

Using technologies tested at CERN and at the Paul Scherrer Institute, the start-up offers a more secure design of reactor than those in operation today as well as the ability to reduce the dangerousness of the most radioactive waste by a factor of 1,000. The process of "transmutation" involves bombarding the atoms of long-lived waste with fast neutrons to transform them into stable elements while producing energy.

After securing its first rounds of financing, Transmutex is currently developing the architecture of its future accelerator and sub-critical reactor on simulation programs. This includes demonstrating the safety and efficiency of the process.

Co-founded by Franklin Servan-Schreiber in July 2019 in Geneva, Transmutex counts many former CERN physicists on its scientific committee. The company also collaborates with various research centers, particularly in the field of waste separation. It is currently negotiating with nuclear research centers to partner up on a pilot project.

Energy
Back to newsroom 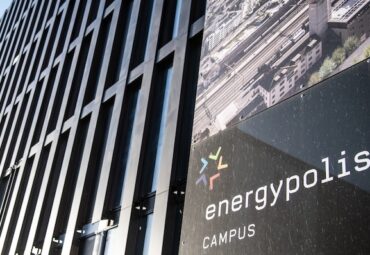 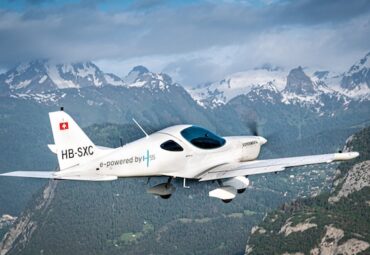