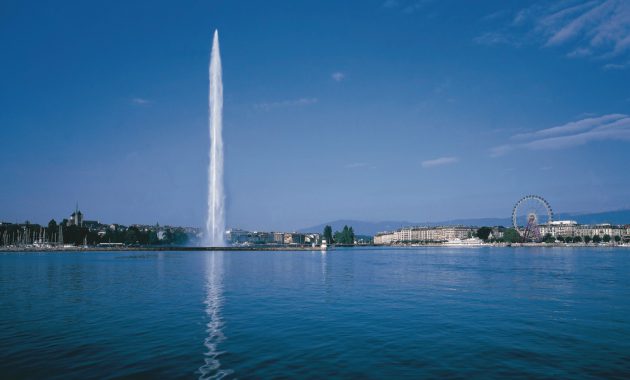 The Geneva authorities have recently published a specific guide on Initial Coin Offerings to support and qualify ICO projects in view of their establishment in the canton.

In light of the growing interest for alternative financing methods such as ICOs or token sales, the Geneva cantonal authorities have released the very first guide specifically dedicated to accompanying and supporting ICO project promoters. The new tool, which is in line with the guidelines issued in February by FINMA, the Swiss financial markets regulator, describes the necessary steps to initiate digital token emissions and accelerate their deployment. It also lists the principles according to which ICOs can meet market demand, as well as the requirements of local and national partners in terms of tax ruling, regulatory treatment, opening of bank accounts, commercial registration, etc.

Launched by the Directorate General for Economic Development, Research and Innovation (DG DERI), the initiative is also backed by a group of legal, academic, technical, marketing, tax, banking, and compliance experts.

Through this guide, Geneva wants to “strengthen its role as a center of digital innovation on an international scale, in particular regarding blockchain technology and distributed ledgers,” said Pierre Maudet, State Councilor in charge of security and the economy. International and multicultural, the Swiss city provides ideal framework conditions for ICO projects. It offers quality infrastructures, a favorable tax system, and a competent blockchain ecosystem. Furthermore, it is an internationally recognized cybersecurity hub.