In Geneva, Google joins Medicxi and invests in biotech 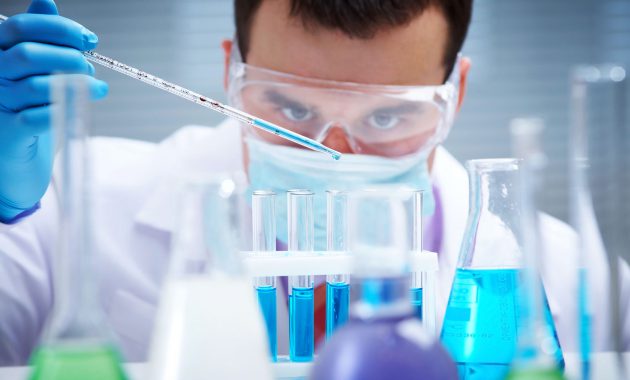 Verily, a subsidiary of Alphabet (Google’s Mother House) dedicated to life sciences, and Novartis join Medicxi. All three are starting a partnership in order to facilitate the financing of biotech late stage. This is the first time an investment fund of this type is managed by a VC in Europe.

Verily, a subsidiary of Alphabet, active in the life sciences sector, has been seeking a partner for some time in order to develop its activities in Europe. The wait is over and the company has found a partner in Medicxi based in Geneva, a venture capital firm dedicated to biotechnology from Index Ventures. The result of this partnership: the launch of a new investment fund.

Three pharmaceutical giants contribute to and invest in this fund: Verily, Novartis and the European Investment Fund (EIT). This new investment fund will fill the gap in the European life sciences funding to support companies specializing in the development of end-stage drugs that do not have the funding to develop or create new opportunities. Francesco De Rubertis, CEO and co-founder of Medicxi, explains in a press release :"[the] fund will be fully focused on the biotech late stage, the first of its kind in Europe by a VD". The objective is to invest in companies that have already reached the second phase of their clinical trials.

In Switzerland, biotech is gaining momentum

In 2016, Swiss biotechs ranked second in terms of fundraising, according to a report by consultant Ernst & Young.  2016 was a very positive year for the country in terms of biotech. ADC Therapeutics has raised more than any other venture capital company in Europe. AC Immune’s entry into the Nasdaq in September 2016 was the most important European introduction of the year.