Isochronic raises CHF 2 million for its next generation industrial robots 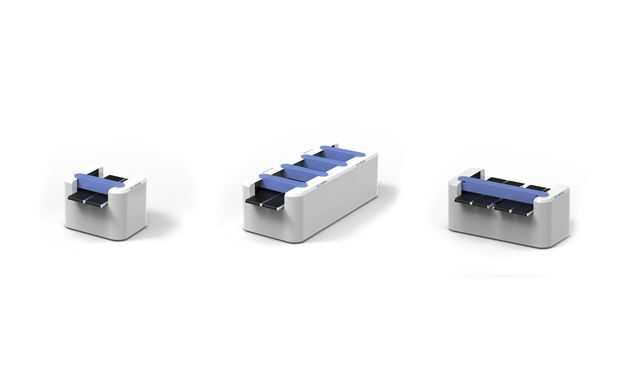 Employing 14 people in Denges (canton of Vaud), Isochronic develops a new type of industrial robot capable of simultaneous part transfer operations which is based on a novel type of kinematic.

While industrial robots are selling in ever-growing quantities, only incremental improvements have been made in order to increase their performance. Most notably, all products available on the market today are limited to handling parts individually and sequentially, which is clearly not fast enough to satisfy production demand in several sectors.

Isochronic’s "continuous motion industrial robot" kinematic offers vastly increased application performance in pick & place applications due to multiple parts being handled simultaneously. The start-up’s architecture offers a compelling answer to companies needing to automate their production lines at ever-increasing speeds by multiplying the number of products which can be processed at a given time,all while preserving valuable factory floorspace.

The seed round in the amount of CHF 2 million was led by Serpentine Ventures and accompanied by Zurich Cantonal Bank, the Venture Kick foundation and several high-profile private investors.

“We are proud to announce our investment in Isochronic AG and are looking forward to supporting Isochronic’s talented team. With its unique proprietary Pick & Place technology and pipeline of customer applications, Isochronic holds a compelling position to reshape several material handling processes in the manufacturing industry”, stated Dr. Guy Giuffredi, Investment Director at Serpentine Ventures.

Isochronic has received numerous awards and support since its creation, starting with the first place in the "Innovation- by-Design Challenge" competition organised by the ECAL as well as another prize offered by the city of Renens. The start-up also has the support of several industrial and academic partners such as the HEIG-VD, ETML and the EPFL.

Advanced ManufacturingAutomationRobotics
Back to newsroom 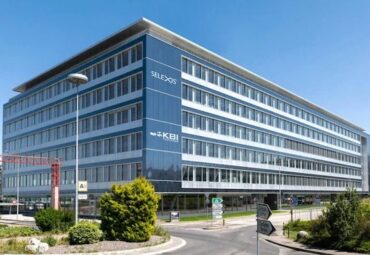 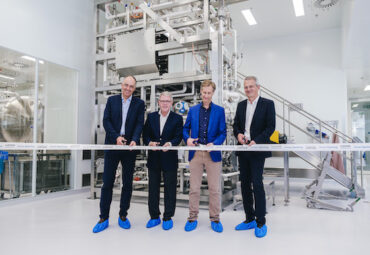