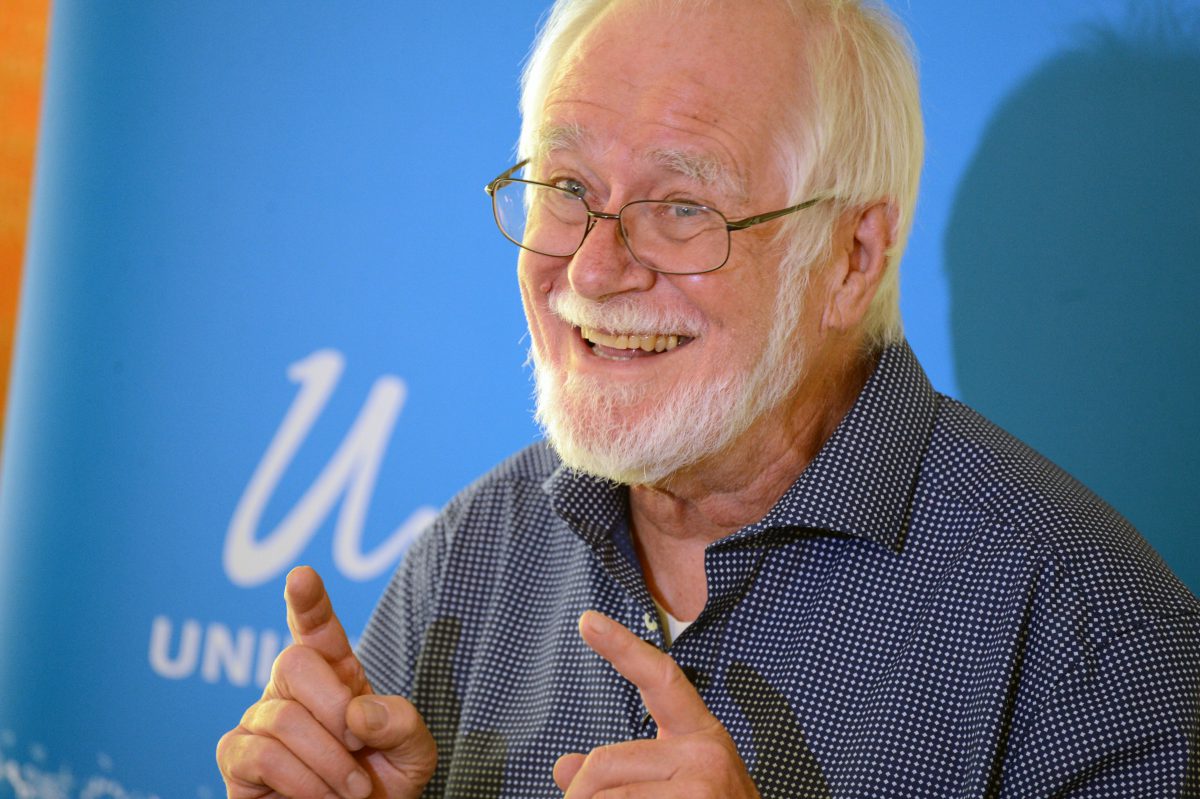 Jacques Dubochet, honorary professor of biophysics at the University of Lausanne, was awarded the prestigious accolade jointly with Joachim Frank from Columbia University and Richard Henderson from Cambridge’s Laboratory of Molecular Biology.

Three scientists won this year’s Nobel Prize in Chemistry for the development of cryo-electron microscopy, the Royal Swedish Academy of Sciences announced on October 4. Among the laureates is Swiss professor Jacques Dubochet, honorary professor of biophysics at the University of Lausanne (UNIL). The two other recipients are German professor Joachim Frank from Columbia University and Briton Richard Henderson from Cambridge's Laboratory of Molecular Biology. They will equally share the prize amounting to 9 million Swedish kronor, about one million Swiss francs.

A new era for biochemistry

Cryo-electron microscopy both simplifies and improves the imaging of biomolecules. It allows researchers to freeze biomolecules mid-movement and visualize processes they have never previously seen, which is decisive for both the basic understanding of life’s chemistry and for the development of pharmaceuticals, the Nobel Prize organizers said in a statement. With their work, Dubochet and his colleagues moved biochemistry into a new era.

A tiny country, many Nobel laureates

According to the latest edition of the IMD World Competitiveness Yearbook, Switzerland boasts the second highest number of Nobel Prizes per million inhabitants awarded in physics, chemistry, medicine and economics since 1950. In total, eight Swiss scientists have received a Nobel Prize in Chemistry to date, including Jacques Dubochet. Born in 1942 to “optimistic parents”, as he writes in his CV published on the UNIL website, he received his PhD from the universities of Basel and Geneva. In 1987, he joined the Department of Ultrastructural Analysis of the University of Lausanne, where he spent most of his career.