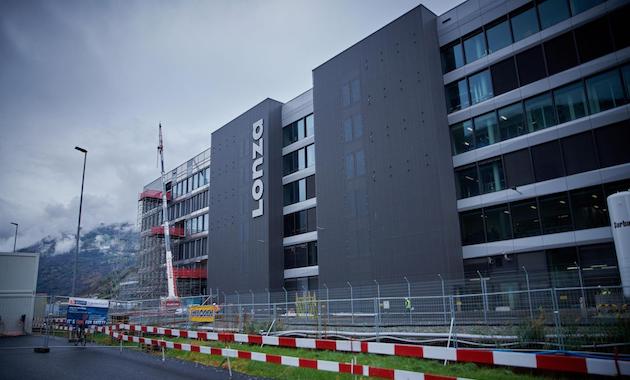 Lonza's new building dedicated to the manufacturing of Moderna's Covid-19 vaccine will be operational starting December 2020. 300 million doses will be produced annually at the Visp site.

In May 2020, Lonza signed a major agreement with the American biotechnology company Moderna Therapeutics to help manufacture a promising vaccine against Covid-19 utilizing the new mRNA technology.

At an estimated cost of CHF 210 million, the construction of the production infrastructure at Lonza's Visp site in the canton of Valais was carried out over a period of eight months instead of the more than two years generally required for a project of this magnitude. "Everything will be ready for the production of the first doses in December," assured site manager Torsten Schmidt.

In time, "three production lines will be installed, each with a production capacity of approximately 100 million doses per year," explains Renzo Cicillini, director of Lonza Visp. The company plans to hire 200 people to produce the new vaccine.

Moderna's vaccine uses innovative technology, which consists in making the body's cells produce the main antigen of the virus using an intermediate protein to stimulate an immune response.

The advantage of this so-called "messenger RNA (mRNA)" vaccine is that it takes less time to develop. Of the more than 200 vaccine candidates worldwide, eight have reached Phase 3, including two using mRNA technology. Moderna's vaccine is one of the three most advanced Western projects. For instance, the Swiss Confederation has an agreement with the US company for the delivery of 4.5 million doses of the vaccine. 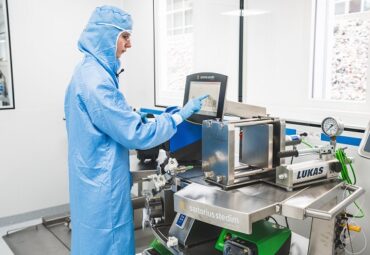 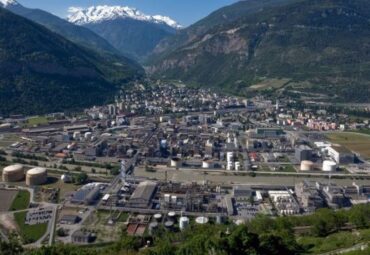 Lonza to create 1,200 new jobs at its Covid-19 vaccine production site in Visp 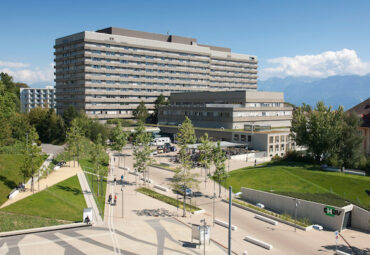