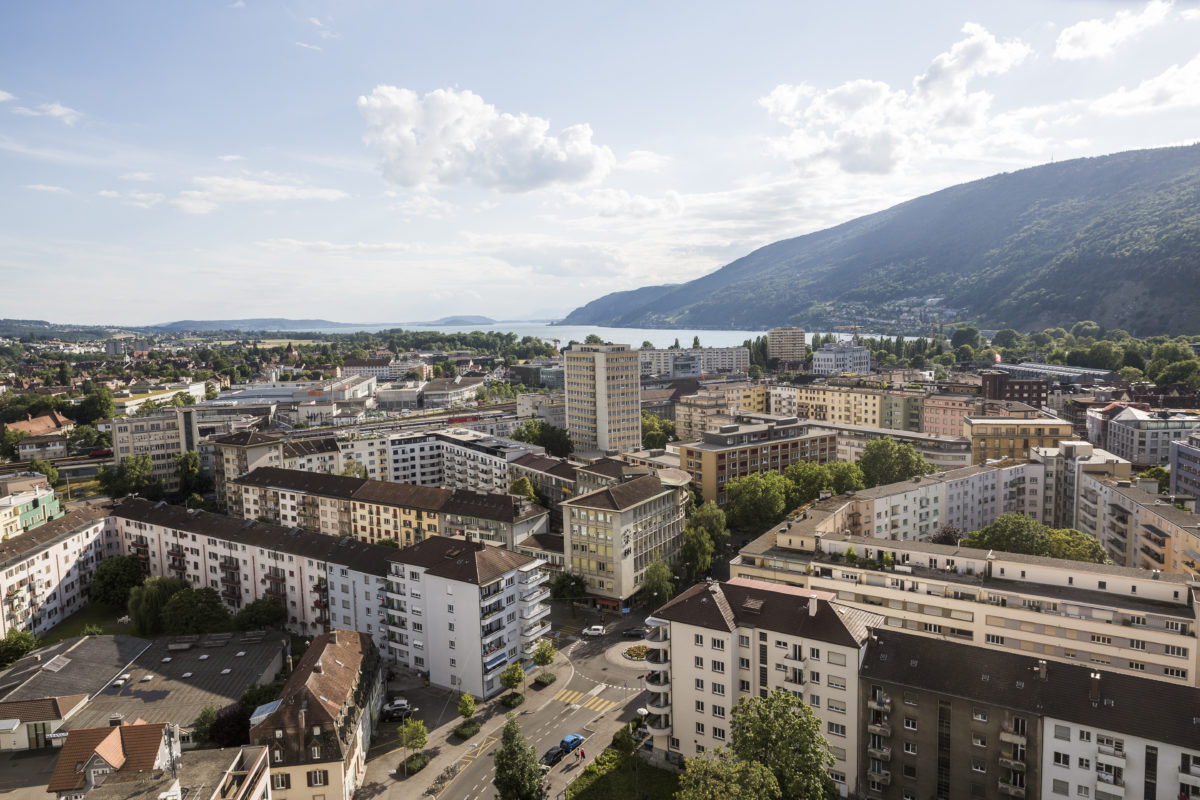 Hailing from the United States, the start-up established its global headquarters in Biel in May 2017 to manufacture and sell cochlear implants and hearing aids for the worldwide hearing-impaired market.

Neubio has been producing and selling innovative cochlear implants, hearing devices and integrated medtech solutions in Brügg, near Biel, since May 2017. The start-up, whose solutions are based on a technology developed by founder and CEO Jay Chang in the United States in 1999, started out with six employees and plans to take on more staff during the course of 2018.

Since its launch in 2007, Neubio’s highly efficient Bold V1.0 cochlear implant has transformed the lives of thousands of patients, mainly in Asia and the Middle East. The device offers users the highest quality full-spectrum audio while boasting the lowest total device and implementation cost in the industry. Recovery after the innovative, minimally invasive operation is fast, and after-care and day-to-day use of the cochlear implant are quick and easy thanks to the new smartphone app developed by Neubio, which features a cloud-based management system.

A major factor in Neubio’s decision to settle in Biel, in the canton of Bern, was the comprehensive support provided by the Greater Geneva Bern area and the Bern Economic Development Agency. The investment promotion agencies facilitated contact with relevant local partners such as medtech company IL-MedTec and the University of Bern, and also helped Neubio find the perfect premises, including a class 7 clean room.