New diabetes research center to be set up in Bern 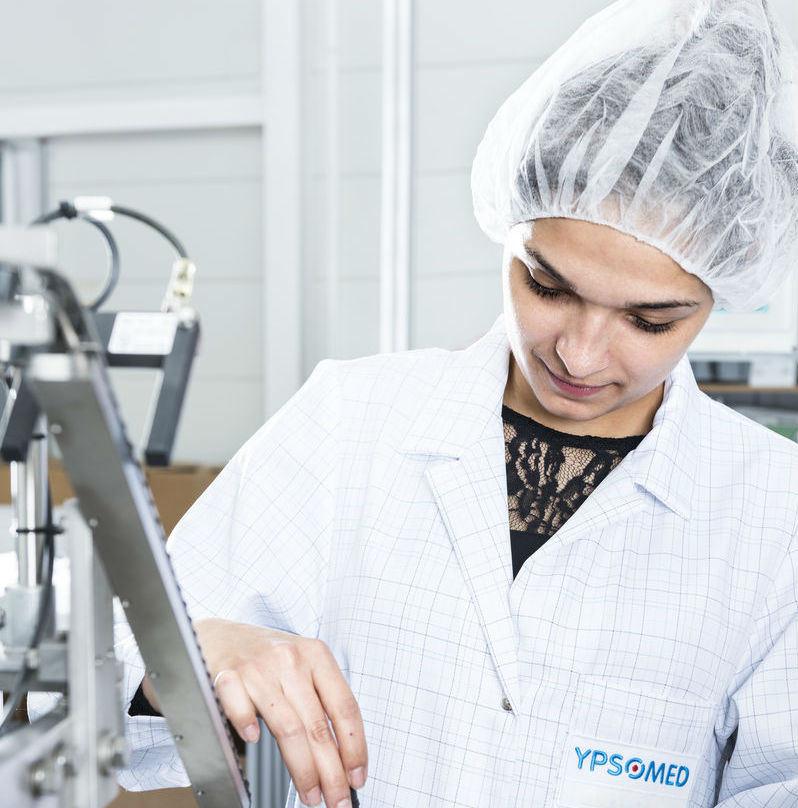 By the end of the year, a privately funded diabetes research center will be established at sitem-insel, the national center for translational medicine, on the premises of Bern’s Insel Hospital.

Diabetes is a very common metabolic disorder. Today, some 400 million people worldwide live with this condition, and by 2040 this number will rise to more than 600 million according to estimates by the International Diabetes Federation. The new Diabetes Center Berne (DCB) will address unsolved problem areas in the treatment of diabetes mellitus. Willy Michel, Chairman of the Board at the Ypsomed Group, will provide the sum of 50 million Swiss francs for this venture from private means. The money will be used in part for developing new solutions and therapeutic approaches in diabetes, and in part for supporting start-ups conducting R&D activities around diabetes. The Diabetes Center Berne will be located at the Swiss Institute for Translational and Entrepreneurial Medicine (sitem-insel), which offers ideal framework conditions for this type of research.

The new research center will work in close collaboration with the University Hospital for Diabetology, Endocrinology, Nutritional Medicine & Metabolism (UDEM) of the Insel group. This cooperation specifically concerns the translation process, i.e. the transfer from research to the clinic and from the clinic to the product. UDEM Director, Prof. Christoph Stettler, regards these synergies as a major opportunity: "The Bern location has tremendous potential for making progress in diabetology due to its close cooperation between the Insel Hospital, sitem-insel, the newly created DCB and the ARTORG Center of Bern University. With the diabetes research center we will be able to attract colleagues from across the world to Berne to simplify and improve treatment”, he said in a statement released by the Diabetes Center Bern Foundation.