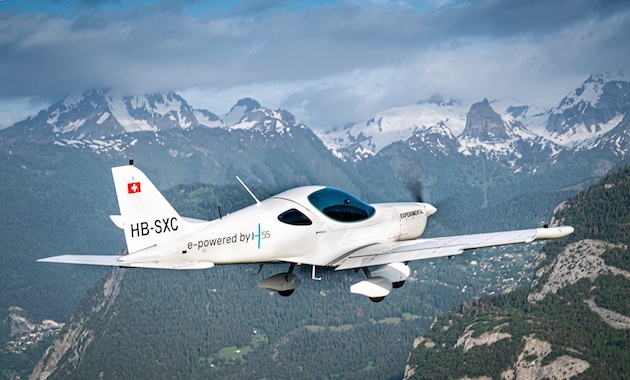 Following a new fund raising of CHF 20 million, start-up H55 will be able to expand its operations and strengthen its engineering team in order to obtain certifications for its design and production processes next year.

H55, a start-up company based on the Energypolis campus and supported by The Ark Foundation, has just announced a capital increase of CHF 20 million. This amount was raised by its shareholders and with the help of new investors based in Switzerland and in Silicon Valley.

This funding also includes funding received by the canton of Valais. This significant amount will enable H55 to finalize the certification of its electric propulsion system.

"This is yet another key step in making H55 a leading player in clean aviation solutions. Starting by making flight trainers electric, our roadmap includes more complex propulsion systems destined for 4-6 seaters and then to commuter airplanes and VTOL aircraft. We plan to partner with leading electric powered aircraft pioneers to enable them to bring certified aircraft to market sooner. We now have a solid group of investors which will provide invaluable support in growing our company," explains André Borschberg, co-founder and president of H55.

H55 is a spin-off from Solar Impulse, the first electric plane to have flown across the world. The company was created in 2017 and develops certified electric propulsion and battery management solutions for sustainable aviation.

The company focuses on the entire propulsion chain, from the management of energy sources to electric motors, integrating all control and communication interfaces to the pilot. H55 has a modular and certifiable battery system that can be used for all new electric aircraft concepts and designs. 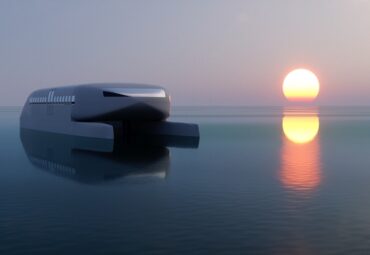 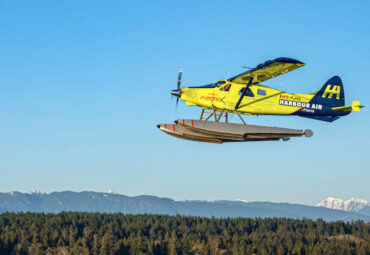 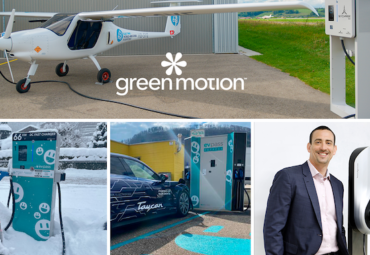