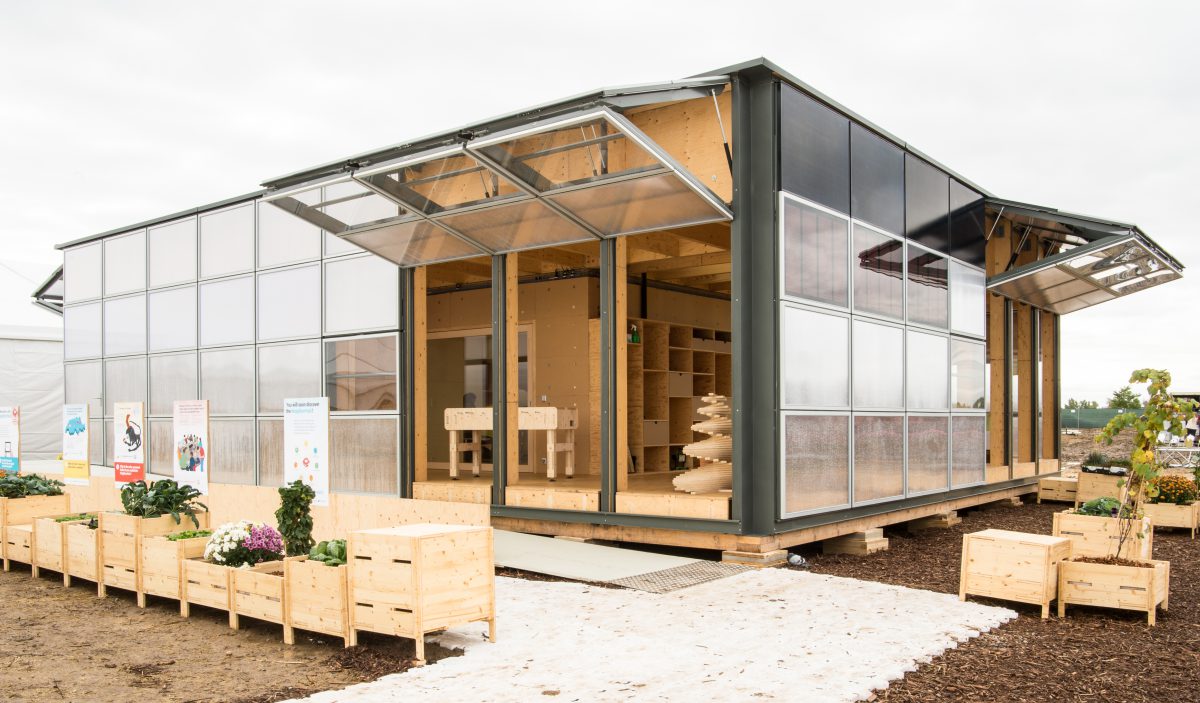 With its innovative solar-powered house, the Swiss team earned first place at the U.S. Department of Energy Solar Decathlon, the largest sustainable building competition, which took place in Denver, Colorado, from 5 to 15 October 2017.

The Swiss team, comprised of students from the Swiss Federal Institute of Technology in Lausanne (EPFL), the School of Engineering and Architecture of Fribourg (HEIA-FR), the Geneva School of Art and Design (HEAD) and the University of Fribourg (UNIFR), is the winner of the U.S. Department of Energy Solar Decathlon 2017. Out of the 11 participating teams, it was the one that designed, built and operated “the house that best blended smart energy production with innovation, market potential, and energy and water efficiency”, the U.S. Department of Energy said in a press release.

Solar Decathlon is an academic competition where students design and build full-scale homes that are energy-efficient and exclusively powered by solar energy. It is structured into 10 contests that evaluate architecture, market potential, engineering, communications, innovation, water, health and comfort, appliances, home life, and the level of energy produced versus energy consumed. The Swiss team was awarded eight contests out of ten, six of them in the first place.

Unlike most contenders, the Swiss team did not present a solar home designed for family living. Instead, they came up with a modular house for neighborhood living. The prototype, built in cooperation with Fribourg’s smart living lab, was named NeighborHub to highlight its role as the heart of the community, bringing people together and encouraging them to consume less and better.

More about the Swiss educational system