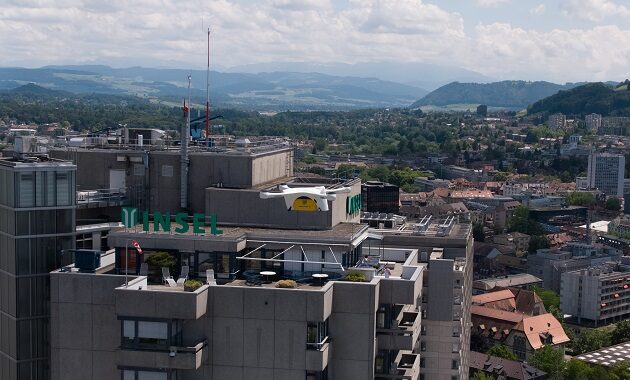 In the fourth and final session of the Virtual Swiss Drone Industry Tour, held on December 14th, attendees were introduced to potential partners and discovered the current activities of US companies Matternet and AirMap in Switzerland.

Swiss Post is at the forefront of drone development and deployment for logistics. Since 2017, it has been transporting special healthcare consignments in cooperation with a range of partners in various regions of Switzerland. Andrea Marrazzo, Head of Autonomous Delivery & IoT & Blockchain at Swiss Post, explained how the role of his organization – and the public’s perception towards drones – have evolved in the past five years. He started off with a personal anecdote: “In the summer of 2015, we were performing some tests, flying back and forth in a rural region in Bern. One day we were flying the drone up and down a small hill, to see how it would react to climbing and descending. While we were standing there, a man approached us with his two grandchildren. They took pictures of the drone and we chatted for quite a long time. When he was about to leave, he turned to us and asked: “What you are doing here… that doesn’t count as work, right? It’s just for fun.” Back then, everyone had the feeling that drones were just something to play around with.” Fast forward five years: everyone understands that drones can have a real impact, and the Swiss Post has become a fully fledged transportation service provider. External partners have played a key role in this transformation: “To achieve that, we need startups, partners, companies, and suppliers who can help us build this ecosystem. This is not something that we can build on our own,” Marrazzo stressed. 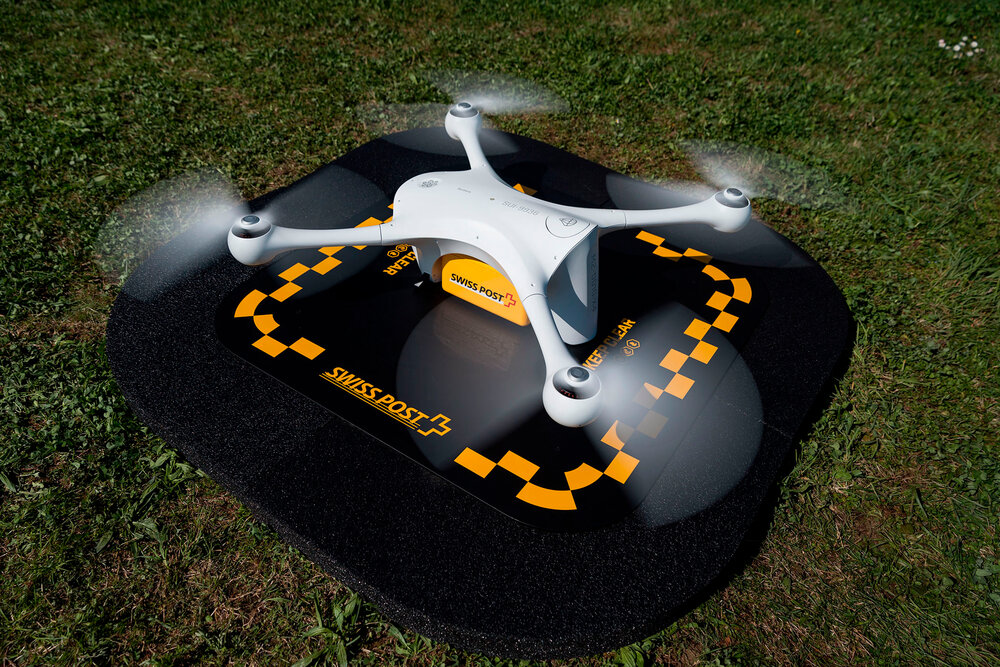 “Switzerland has an innovative mindset”

US drone manufacturer Matternet was among the partners involved in the urban healthcare logistics projects launched by Swiss Post. The company’s Head of Regulatory Affairs Europe, Tom Rehwinkel, was also on the panel to tell his side of the (success) story. According to him, Switzerland’s innovative mindset is what enabled Matternet to become the first company in the world to be authorized for urban drone delivery operations: “This year, Switzerland has topped the IMD World Talent Ranking for the fifth consecutive year. Here, we have the ETH, we have the Zurich University of Applied Sciences, we have the Federal Office of Civil Aviation which is very pragmatic in explaining and applying regulations. We, ourselves, have a very strong partner in Swiss Post, of course, which is also very important. Another example of this innovative mindset is the Swiss U-Space app by Skyguide,” Rehwinkel said. He also added that Matternet is currently expanding towards Japan and Germany, but Switzerland will always remain the cradle of autonomous drone logistics.

“We are very committed to cooperate”

As highlighted by Tom Rehwinkel, turning visionary ideas into reality wouldn’t be possible without the support of forward-thinking, business-friendly authorities. The next speaker on the panel provided a short overview of how Switzerland approaches unmanned aircraft operations and approvals from a regulatory perspective. Andreea Perca, airspace engineer working in the Innovation & Digitalization Unit of the Swiss Federal Office of Civil Aviation (FOCA), summarized her mission as follows: “We deal with new technologies, and we look at how to find the right regulatory framework that on one side protects public interest, safety, security, and the environment, and on the other also supports and maximizes the room for innovation and makes it possible for companies to take innovative ideas from concept to deployment phase.” FOCA adopts a holistic approach and uses the so-called SORA (Specific Operation Risk Assessment), a non-prescriptive, risk-based methodology that is emerging as the global standard for drone regulation. It is up to the operator to build the safety case and to show FOCA how the safety objectives can be met. “We are very committed to cooperate,” Perca concluded, “It’s very important that we have an open and productive exchange with institutions, universities, and also other members of the ecosystem.” FOCA works closely with the FAA, with which they have a declaration of intent, as well as with standardization bodies, industry groups and international organizations such as ICAO and GUTMA.

“We are very happy with our engagement in Switzerland”

The last speaker on the panel was Andreas Lamprecht, CTO of AirMap, the world's leading airspace management platform for drones. AirMap is currently involved in UTM deployments across the US and Europe. In Switzerland, the company collaborates with Skyguide, the national air navigation service provider. “We are very happy with our engagement in Switzerland,” Lamprecht said, “It’s kind of a perfect storm of parties that have come together: lots of industry, lots of startups that come out of the universities, lots of talent in the drone and aerial robotics space, an air navigation service provider who is really leading the charge across Europe in establishing operational experience of U-Space volumes, and the government with FOCA, involved in shaping the regulations and enabling complex operations.” And according to Lamprecht, things have definitely changed from the time that his fellow panelist Andrea Marrazzo was accosted by a drone-skeptical grandfather: “In Switzerland, there are a lot of drone and aviation enthusiasts among the general population,” he noted. The combination of these factors is what drove AirMap’s decision to establish a presence in Switzerland back in 2018. 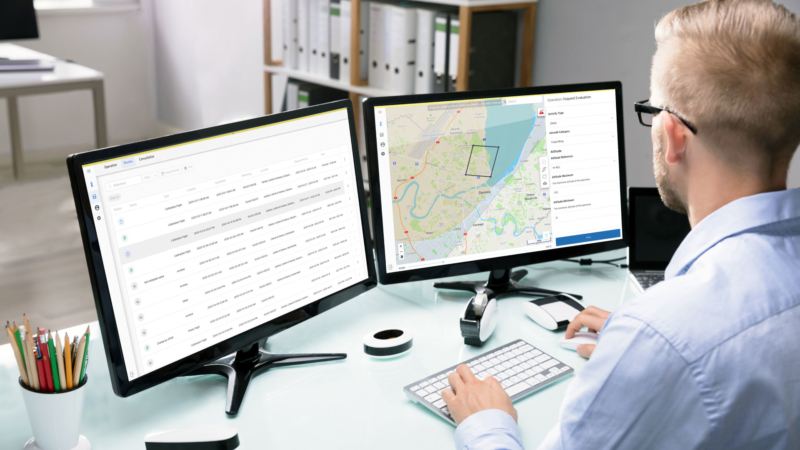 In 2020, Skyguide and AirMap launched a streamlined digital authorization system for expedited approval of UAS and other special flights in controlled airspace.

Autonomous MobilityDrones
Back to newsroom 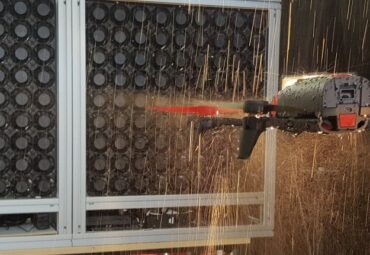 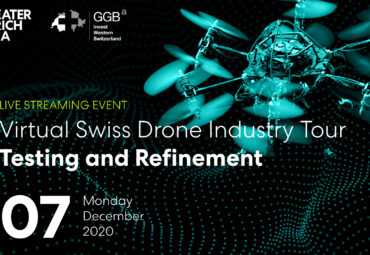 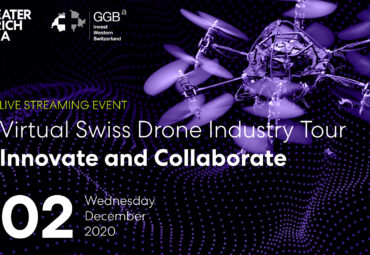