Valued at CHF 86 million and scheduled to be operational in 2024, the Pôle Santé campus aims to be a platform for the exchange of knowledge, experience and opportunities in the healthcare sector in the canton of Valais.

The construction of the Pôle Santé (“Healthcare Cluster” in English), which is scheduled to begin in the fall of 2021 near the Sion Hospital, is consistent with the philosophy of the Enerygpolis Campus, which is to bring together partners who contribute to the creation of an added value chain, from training and fundamental research to business development, all on the same site.

The building, valued at nearly CHF 86 million, is scheduled to be operational in the summer of 2024. As for its financing, the canton of Valais is contributing CHF 72.5 million, the rest being funded by the city of Sion.

Based on the Energypolis model, the Pôle Santé will bring together the current Haute Ecole de Santé and École Supérieure du Domaine Social, which train nurses and social workers. In addition to these two schools, the activities of the HES-SO, the Valais branch of the EPFL, the Clinique romande de réadaptation, the Hôpital du Valais, the Observatoire de la santé and the start-up incubator The Ark will also be included.

With a total surface area of 17,000 square meters of premises spread over two floors, the Pôle Santé will bring together expertise in healthcare and digitalization and promote synergies under a single roof. 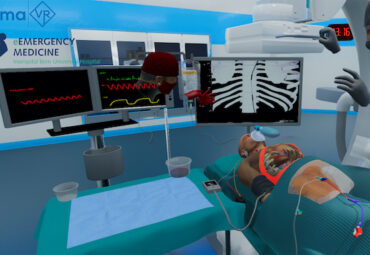 The University of Bern equips emergency medicine for the future 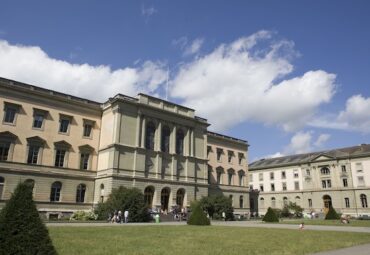 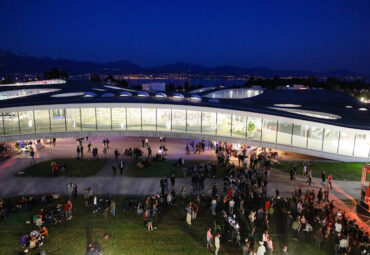