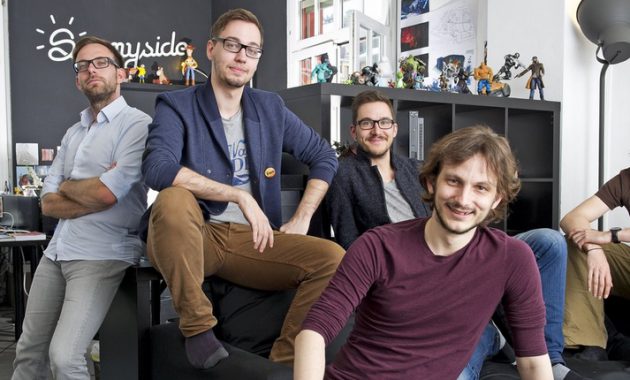 Togawa Among Shadows, developed by the Lausanne-based studio SunnySide Games, is part of the launch catalogue for the new Apple Arcade video game service.

Newly available, Apple Arcade offers a hundred video game titles for six francs a month. In this catalogue, an adventure will allow players to control the wizard Chimù, evolving in a colorful 2D universe. This "action shooter", named Towaga Among Shadows, is the creation of the Lausanne-based studio Sunnyside Games.

"For us who specialize in mobile games, this is the best thing that could happen to us. It changes everything for our studio", says Gabriel Sonderegger, co-founder of SunnySide Games. Founded in 2013, the Vaud-based company has its roots in the animation industry. With already two video games to its name, SunnySide has been very successful with nearly 1.5 million downloads for its first title, The Firm, and more than 900,000 for the second, Towaga.

A great opportunity for the video game industry in Western Switzerland

The specifications of the new Apple Arcade platform (only premium titles, without advertising and without in-app purchases) are also entirely in line with Sunnyside's values. "As an independent studio, it is really difficult to survive by reaching an audience by these standards." This new game targets the US market as well as the markets of France, Japan and Russia. In the near future, the game should be released on other consoles.

The Apple Arcade launch catalogue features three games developed in Switzerland, including SunnySide Games' Togawa Among Shadows, developed in the canton of Vaud.  "On a national level, it's incredible! Thousands of candidates from around the world have submitted their projects," explains SunnySide's CEO. These agreements with Apple represent great development opportunities for the Swiss video game industry, giving strong support to three Swiss companies and increasing the legitimacy of Swiss know-how in the video game sector.

Gaming
Back to newsroom 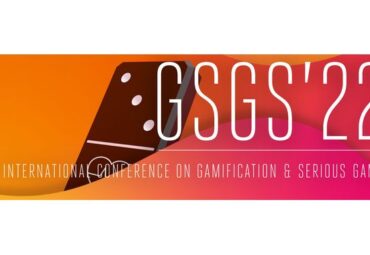 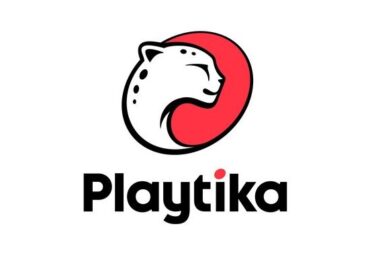 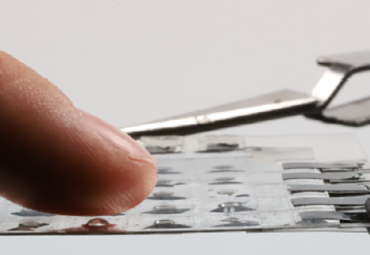