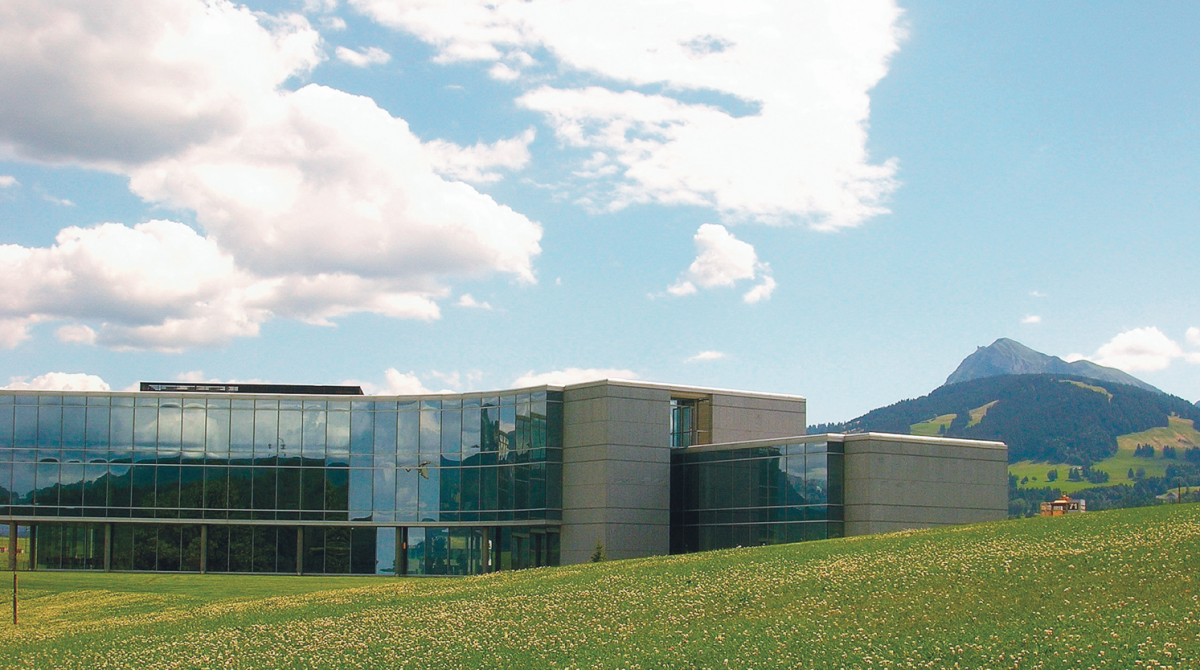 Belgian biopharmaceutical company UCB has celebrated the 20-year anniversary of its world-class production site located in Bulle, in the canton of Fribourg.

Present in Fribourg since 1986, UCB opened its production center in Bulle in 1996. Today, UCB Bulle is one of UCB’s two strategic production sites worldwide, thanks to its double expertise in the production of small, chemically-derived molecules and large antibody-based molecules. “The Bulle plant is one of the pillars of UCB’s production. It enables us to transform the lives of people living with severe diseases of the immune system and of the central nervous system”, highlighted plant manager Nicolas Hug in a press release.

In 20 years, UCB Bulle has grown from 40 to over 400 employees. In total, the Brussels-based group has invested around 500 million francs in the Bulle facility, including 300 in an ultra-modern 20,000-square-metre factory – one of the largest and most modern in Europe.