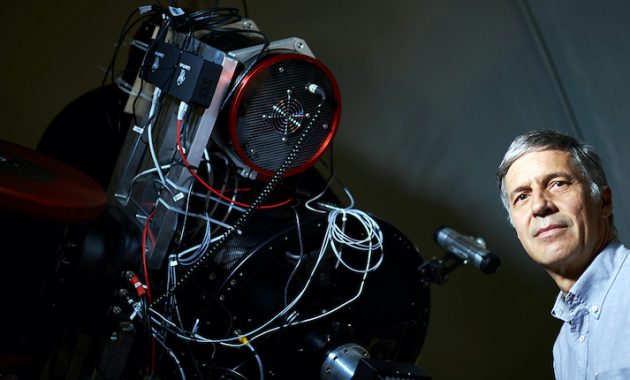 Researchers at the University of Bern are the first in the world to succeed in determining the distance to a space debris object using a geodetic laser in daylight. As a result, possible collisions with satellites can be detected at an early stage and evasive maneuvers can be initiated.

In certain orbital regions, the risk of collisions with space debris is so high that active satellites must regularly perform maneuvers to avoid debris. The European Space Agency (ESA) processes thousands of collision warnings per satellite for its fleet of satellites and carries out dozens of maneuvers every year. In most cases, the potential collision partner is one of about 20,000 known space debris objects.

"Unfortunately, the orbits of these disused satellites, launcher upper stages or fragments of collisions and explosions are not known with sufficient accuracy, i.e. only to a few hundred meters," explains Thomas Schildknecht, head of the Zimmerwald Observatory and deputy director of the Astronomical Institute at the University of Bern. It is therefore often impossible to decide whether an evasive maneuver, which is very costly in each case, is even necessary and really reduces the risk. Additionally, observing space debris could only be done at night.

Researchers from the University of Bern succeeded for the first time ever in carrying out daylight observations of space debris using a geodetic laser at the Swiss Optical Ground Station and Geodynamics Observatory Zimmerwald in the canton of Bern. Geodetic laser systems are at least one order of magnitude less powerful than highly specialized space debris lasers. In addition, the detection of the individual laser photons diffusely reflected by the space debris objects in the flood of the bright daytime sky's background photons poses a particular challenge.

The success at Zimmerwald Observatory was only possible thanks to the combination of active tracking of the debris using a highly sensitive scientific CMOS camera with real-time image processing and a real-time digital filter to detect the photons reflected by the object.

Thomas Schildknecht comments on this: "The possibility of observing during the day allows for the number of measures to be multiplied. There is a whole network of stations with geodetic lasers, which could in future help build up a highly precise space debris orbit catalog. More accurate orbits will be essential in future to avoid collisions and improve safety and sustainability in space." 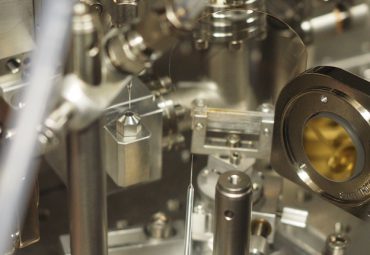 The University of Neuchâtel is developing a miniature atomic clock 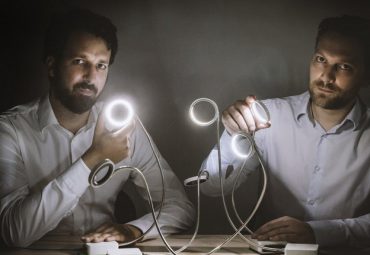