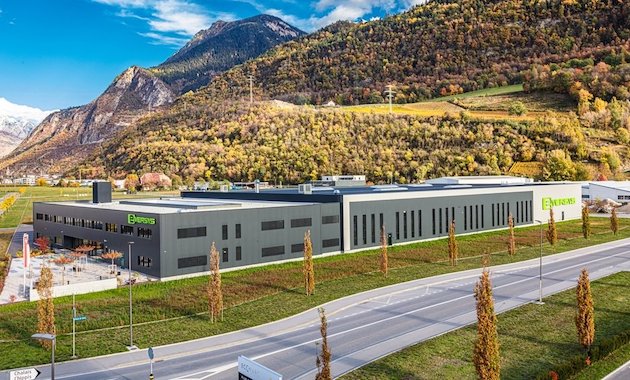 A minority shareholder of Valais-based high-end coffee machine manufacturer Eversys since 2017, the De’ Longhi Group has reached an agreement to take over the total control of the company.

Founded in 2009, Eversys engineers and markets high-end coffee machines with a specific focus on full-automatic models, for which the company has developed a highly innovative technology that ensures a positioning at the high end of the reference sector.

With reported sales of CHF 17 million in 2016, the Valais-based company has achieved a consolidated revenue of about CHF 65 million in 2020. This remarkable development has been made possible in part thanks to the strong collaboration established in the recent years with the De’ Longhi Group, which offered financial support, industrial know-how and distribution structures.

The De’ Longhi Group, which has been a minority shareholder of Eversys since 2017, has reached an agreement to take over the total control of the group. The transaction is valued at approximately CHF 110 million, bringing the total value of Eversys to almost CHF 150 million.

Despite this acquisition, the company and its 160 employees will not leave Sierre and the Daval ecopark, where Eversys inaugurated its new production center in January 2020.

The canton of Valais has been the ideal location for Eversys throughout its ten years of existence, where the company has benefited from the support of Business Valais as well as of The Ark Foundation. 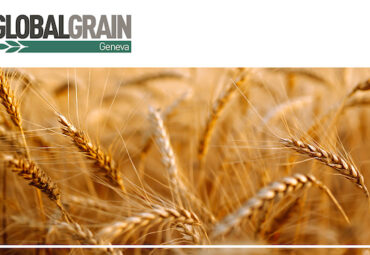 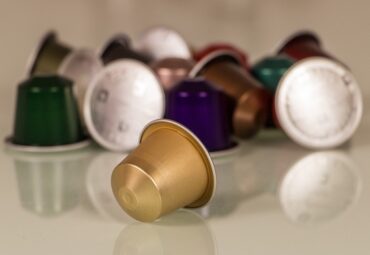