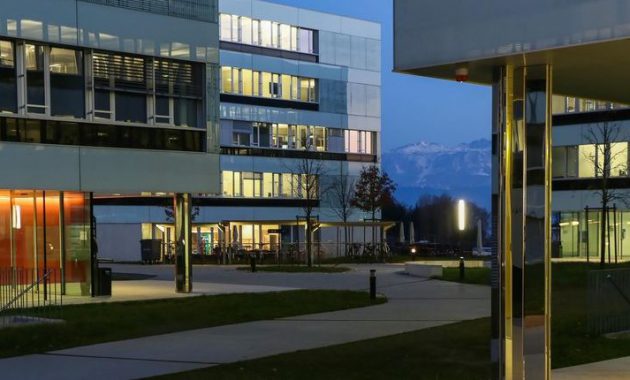 2018 was an excellent year for EPFL startups, who accumulated no less than CHF 217 million in fundraising. Almost a historical record.

While Nexthink recently announced an 85 million fundraising campaign, a dozen companies raised more than 8 million. These successes are linked in particular to the booming entrepreneurial culture on campus and the various startup grants that have been gradually introduced in recent years.

"These positive results confirm the strong growth of entrepreneurship on campus and the dynamism of the school's founders," says Hervé Lebret, head of the EPFL's start-up unit. Research results are therefore more easily transferred from laboratories to the general public and are reflected in an ever-increasing number of successful companies in the canton of Vaud.

The top ten fundraisers this year were obtained by spin-offs, companies founded around technology from the EPFL's laboratories or created by a campus researcher. With 85 million alone, Nexthink, a company specialized in artificial intelligence for IT asset management, raised one of the three largest amounts ever achieved on campus for a non-publicly traded company. The other three largest fundraisers were carried out by Cellestia Biotech, Abionic and Kandou Bus.

The investors behind these 217 million are located in Switzerland, but also elsewhere in Europe or the United States, such as Bessemer, Walden, JPMorgan in the USA, Index Ventures, Partech, Airbus, Shell, and Innogy in Europe. This globalization of capitals is "proof that the ambition and dynamism of local entrepreneurs is beginning to be a trademark and a sign of seriousness," concludes Hervé Lebret.

Financing
Back to newsroom 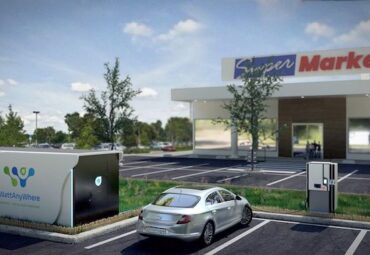 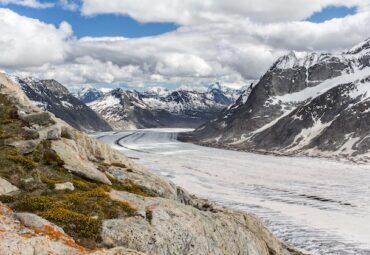 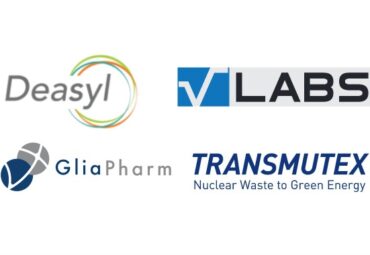