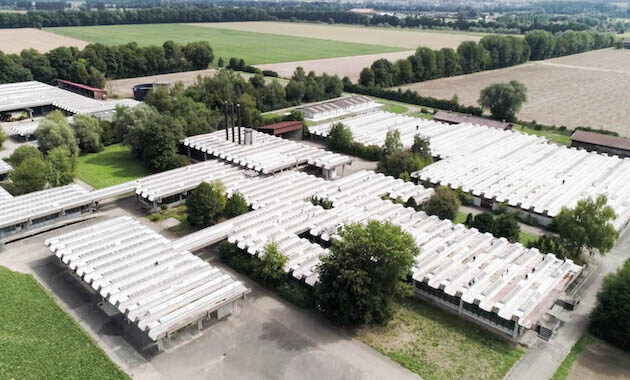 The Etablissement cantonal de promotion foncière (ECPF) has launched the first projects in St-Aubin, which will create 2'400 new jobs. | © AgriCo

Following the withdrawal of oppositions, the AgriCo industrial site will be able to expand and build additional facilities. In the long term, 2’400 new jobs will be created.

With large constructible industrial areas, service or laboratory buildings, one million square meters of agricultural land offering possibilities for large-scale testing, the AgriCo campus - Swiss Campus for Agri and Food Innovation - is unparalleled in its field.

Located in St-Aubin in the canton of Fribourg, AgriCo is dedicated to creating value in the fields of agriculture, nutrition and biomass, and is designed to cover all the stages, from applied research to production to large-scale distribution. It also aims to promote the many synergies between private, institutional and academic partners, particularly with the Agricultural Institute of Grangeneuve or the Agroscope.

The laboratory analysis company SQTS will set up shop in the summer of 2023, creating 60 jobs.

Since September 2022, the oppositions concerning the future development of the AgriCo campus have been lifted. The site is now well on its way to position itself as the Swiss leader in the field of agri-food and biomass.

The signing of the agreements allows AgriCo to move forward and develop the projects planned to meet the demands of the industry. The campus is made up of 280,000 square meters of industrial land surrounded by nearly 100 hectares of agricultural area where protected buildings are located. The richness of its heritage and natural environment is an important asset for the quality of work on the site. AgriCo aims to become a campus that is pleasant to work and innovate on, that is sustainable and that offers quality public spaces and green areas.

The project represents the first example of the new development philosophy pursued by the ECPF and the State of Fribourg, based on the three pillars of sustainable development and aimed at the creation of industrial sites adapted to the challenges of the 21st century, creating jobs but also open to civil society and attractive to companies and their employees.

AgritechFoodTechTechnology Park
Back to newsroom 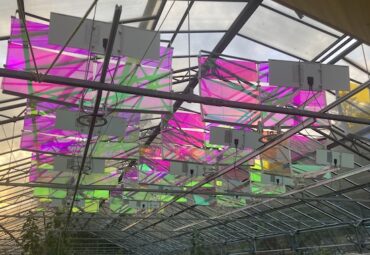 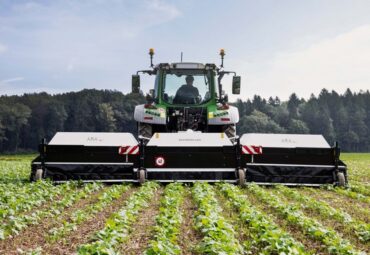 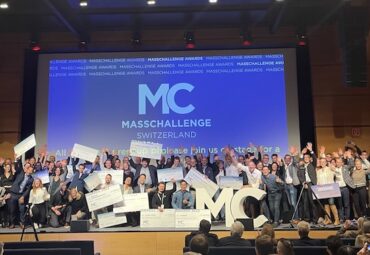