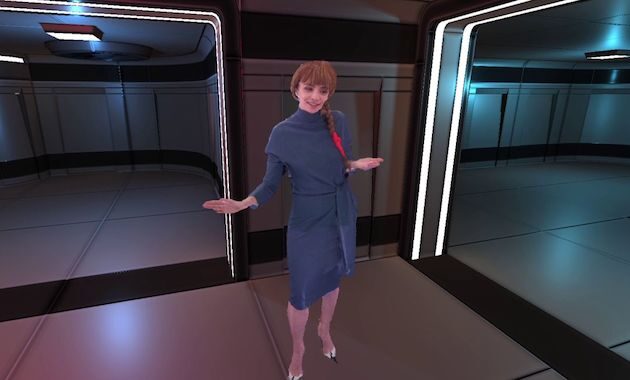 Imverse’s technology has a host of use cases including virtual teleconferencing, immersive education, healthcare, gaming and the Metaverse. | © Imverse

The CES 2021 Best-of-Innovation award winner has created a game-changing solution for volumetric content and live holograms. The technology developed by Imverse uses a proprietary voxel graphics engine which is capable of live capture, rendering and streaming of multiple holograms in real-time for telepresence applications. This is in contrast to polygons which currently dominate the virtual and augmented reality space.

As a result, Imverse can create full-body volumetric humans at the fraction of the cost, without industrial cameras, or powerful computing equipment, and with low latency. This enables the delivery of volumetric content at the same rate as mainstream video conferencing technology such as Zoom or Teams.

Imverse Holo enables creators and businesses to set up multi-camera systems for live volumetric video capture with no need for green screens or cloud services. It also enables producers and consumers to edit, interact, and manipulate content in real-time.

In the past year, the Geneva-based start-up has secured a number of partnerships with some of the world’s largest technology companies and expanded its operations to France.

The Pre-Series A financing round in the amount of USD 4.8 million was led by Ariel Luedi’s Hammer Team, with the participation of HTC, Logitech, DAA Capital Partners, ACE & Company, XCEL NEXT, and Ivo Petrov as investors. The funds will be used to expand the roll out of its products.

Pearly Chen, Vice President at HTC VIVE, said: “We are impressed by the progress made since Imverse first set out to build this technology that enables real-time capture of volumetric pixels. We look forward to working with the company to explore meaningful use cases that enhance human experience through 3D representation of users in virtual meetings, live performances, mixed reality content creation and beyond.”

Cloud ComputingIoTVirtual Reality
Back to newsroom 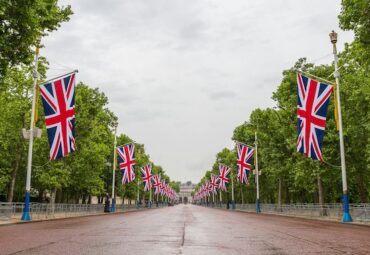 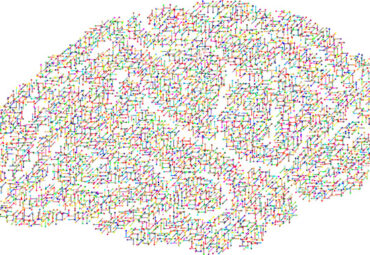 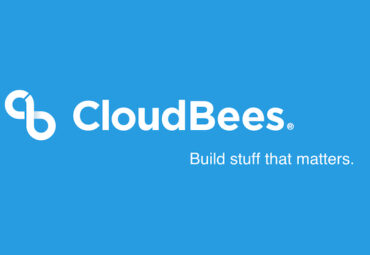