In a challenging international environment, Western Switzerland confirms its appeal with 79 newly established companies in 2019. The sector-specific approach is bearing fruit. After strengthening its presence in China and the U.S., the GGBa is now focusing on Germany and Northern Europe 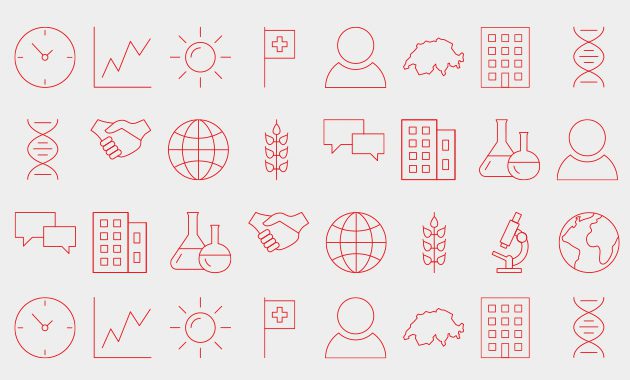 Lausanne, March 10, 2020 – The Greater Geneva Bern area, together with its six member cantons’ economic development offices, contributed to the establishment of 79 new foreign companies in Western Switzerland in 2019. The region confirms its appeal despite a slight decline in the number of newly established companies and evaluation visits. 305 evaluation visits were carried out by 245 companies from 42 countries. “A good knowledge of the local ecosystems and focused targeting efforts have allowed us to reach out to and convince entrepreneurs from all over the world, attracted by the framework conditions and advantages offered by our country, and more specifically our region,” highlights Thomas Bohn, Executive Director of the GGBa. “Despite a difficult international environment, the GGBa, with its network of representatives abroad, has been able to reap the benefits of its sector-based approach in 2019.”

The GGBa as an ambassador for Western Switzerland's strengths

The GGBa, which celebrates its 10th anniversary in 2020, has a threefold mission to promote the region, prospect potential investors and conduct business intelligence. “Switzerland enjoys an excellent reputation among international investors,” says Olivier Curty, Fribourg State Councilor and President of the GGBa for 2020-2021. “The tax reform of 2019 has made the future clear and reassured many potential investors. As part of our promotional activities abroad, we have focused on our specific advantages, which are linked to the ecosystems of Western Switzerland.” The GGBa thus continued to focus on a number of target sectors, such as life sciences, robotics, fintech and agrifood. In these industries, the region boasts strong assets and dynamic ecosystems that are receptive to welcoming new companies strengthening the local economic fabric. In 2019, the GGBa organized several missions to showcase the region's expertise, in cooperation with the cantonal economic development agencies as well as academic, research and industry partners. Promotional missions were successfully carried out in the United States, China and France, notably with CSEM, IDIAP and the iPrint Institute. These introductions have led to a number of collaboration agreements, which bode well for new established companies in the short to medium term. A few examples of newly established companies in 2019:

A promising outlook despite a challenging international context

While 2019 was a modest year as far as the number of newly established companies is concerned, more than 240 new projects were detected. This strong showing suggests a more prosperous year is in the pipeline. Looking ahead, the GGBa has strengthened its presence in the major FDI (foreign direct investment) markets with the recruitment of two representatives in Germany, also responsible for the Benelux and Nordic countries. Against the backdrop of an economic power struggle with the U.S., the outlook for the Chinese market remains positive, with several major investments currently being finalized. However, the situation in the United States remains opaque. This partly explains the slowdown in new investments and the wait-and-see attitude of many entrepreneurs. Europe, led by France, remains the main source of investments to Western Switzerland. The Swiss model and the “Swiss Made” label continue to add great value to any industry connected to them. However, Switzerland must clarify its relationship with the European Union as soon as possible, particularly with regard to the regulation of medical devices. This clarification would further the goal of attracting top companies and the best talent. 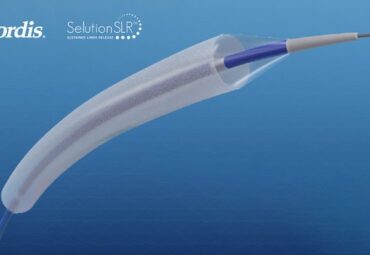 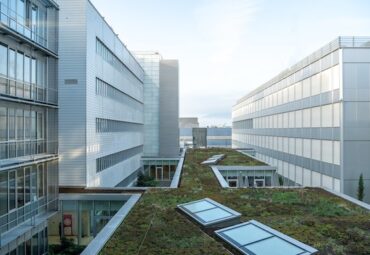 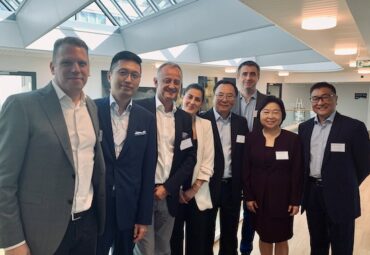