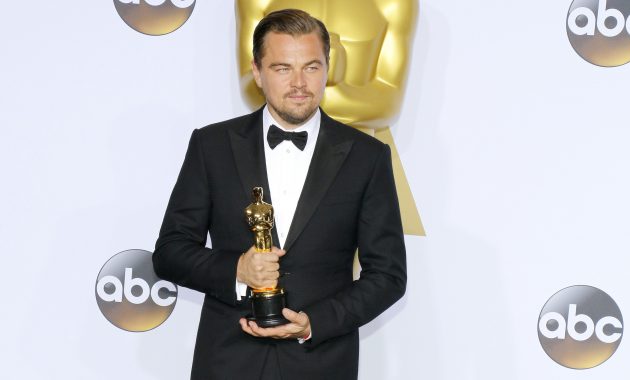 The celebrity, known for both his leading roles in films like Titanic and Inception, and his environmental activism, has joined virtual reality company MindMaze as an investor and advisory board member.

Leading neurotechnology start-up MindMaze can now count Oscar-winning actor Leonardo DiCaprio among its investors and advisors. The Swiss company is pioneering a new operating system that captures brain activity upon intent, with immense potential for applications in healthcare, entertainment, sports and social virtual reality. “The addition of Leo to our advisory board is a vote of confidence in our technology and road map for ushering in a new age of interaction between humans and machines,” said Tej Tadi, CEO and founder of MindMaze, in a press release.

The India-born electronics engineer developed an immersive virtual reality system combined with state-of-the-art brain imaging technologies during his doctoral studies at the Swiss Federal Institute of Technology in Lausanne (EPFL), and went on to found MindMaze in 2011. The company is based in Lausanne, with U.S. headquarters in San Francisco. MindMotion PRO, its first product, is a portable device to speed early rehab from brain injuries. MASK, launched in April 2017, is a sensor for virtual reality systems that detects and reflects emotions in real time, with the goal to humanize social virtual reality.

Expansion into media and entertainment

"MindMaze technology has already impacted the lives of many people, and it is poised to define the way we will experience and create content in the future," highlighted Leonardo DiCaprio. "I am excited about the possibilities of MindMaze's technology, especially for its potential to be a driving force in media and entertainment in the years to come."