Lonza invests 12% of its turnover in its factories 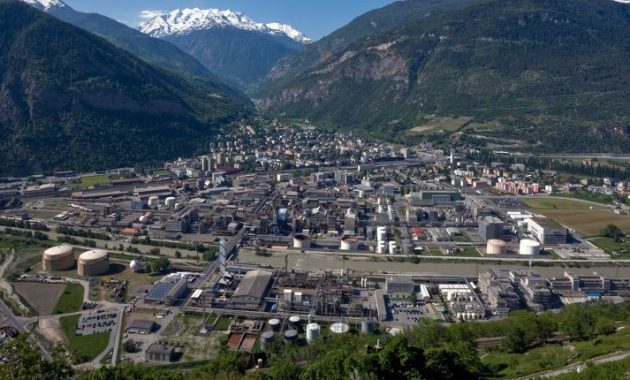 Lonza, a chemical company and subcontractor of the pharmaceutical industry, will invest 12% of its turnover in its Valais-based factories this year.

This level of investment will remain stable for the remainder of the company's construction project in Visp in the canton of Valais, said Lonza's future CEO Marc Funk. "We are talking about an investment of one billion Swiss francs over three years, which is exceptional for an industrial site in Switzerland," he explains.

The new manufacturing facility symbolizes the transition from the traditional drugs market to an organic one, a shift that the group is keen on pursuing. "There is a misconception that biological drugs will replace chemical ones. The reality is that for many years to come, chemistry will continue to be important," explains the future CEO.

Mark Funk emphasizes the need for smaller and more agile manufacturing capabilities. "This is what pushed us to adopt a modular organization and even to have stocks of equipment not necessarily assembled.”

Lonza has changed its manufacturing strategy by adding a "predictive" dimension to meet future demand. Until a few years ago, the company had to decline certain requests due to a lack of resources. It also sees great potential in personalized medicine, one of the most promising markets. Lonza has been preparing for this since 2006 by strengthening its production capabilities in stem cells or gene therapy. 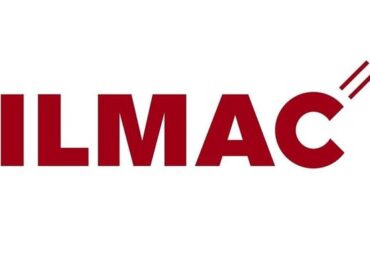 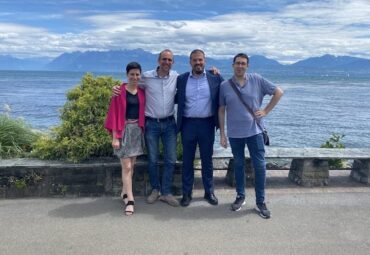 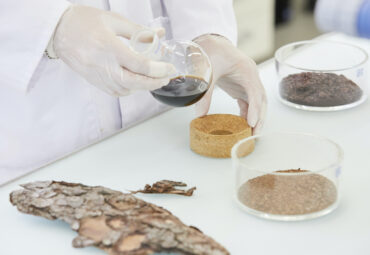 A pilot project for a climate-neutral bioeconomy in Bern