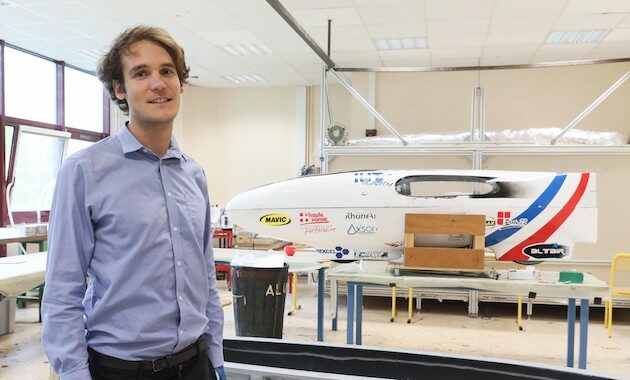 Neural Concept has developed a deep learning software called “Neural Concept Shape” that can predict the outcome of simulations in as little as one second. The EPFL spin-off’s solution has already been adopted by world-class engineering teams at companies such as Airbus, Bosch, Safran or Plastic-Omnium, as well as by a number of tech and car-racing groups.

In October 2021, Neural Concept secured a CHF 500’000 Tech Growth loan from the FIT. Since then, the number of its customer companies has more than tripled. In the same period, the team achieved a major breakthrough in integrating its technology within automotive OEMs and Tier 1 design toolchains.

To this day, Neural Concept has raised a USD 9.1 million in its Series A financing round, which was led by Alven with the participation of Aster and prior investors, CNB and HTGF.

"Two years ago, no one could imagine that industrial product simulation would be replaced by AI in the future. But it's arriving faster than expected and Neural Concept technology is already years ahead in terms of prediction and optimisation. It saves a lot of time and a lot of resources: a new team member needs 2 hours to learn how to use it when it took years to master simulation techniques before. We see a lot of potential outside of automotive and aerospace design," explained Charles Letourneur, Managing Partner at Alven.

The start-up’s approach called “Engineering Intelligence” reduces the time needed for repetitive numerical simulation tasks, taking it down from days to seconds. The speed and accessibility of the tool make teams more responsive : they typically solve design tasks two times faster than before, while reducing by up to 10 times the need for processor-intensive simulations.

“With this new capital intake, we will deepen our collaboration with our key customers and go the extra-mile together to fundamentally redesign and improve their engineering workflows. Our platform has proven its worth with a few leading engineering teams and the next years will be dedicated to make this revolution an everyday reality for hundreds of engineers”, explained Pierre Baqué, Founder and CEO of Neural Concept.

Artificial IntelligenceBig DataEngineering
Back to newsroom 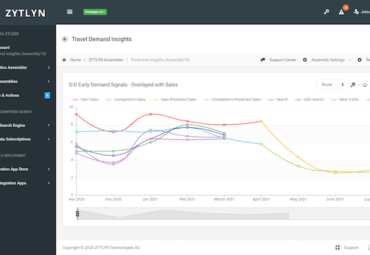 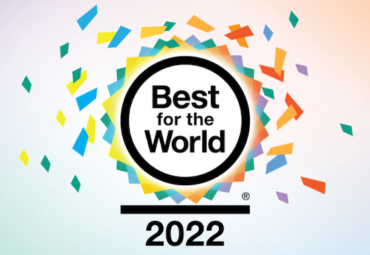 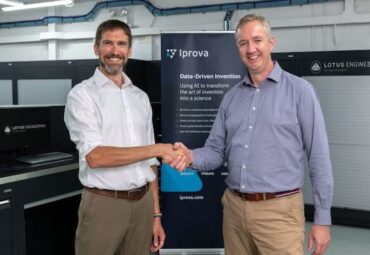