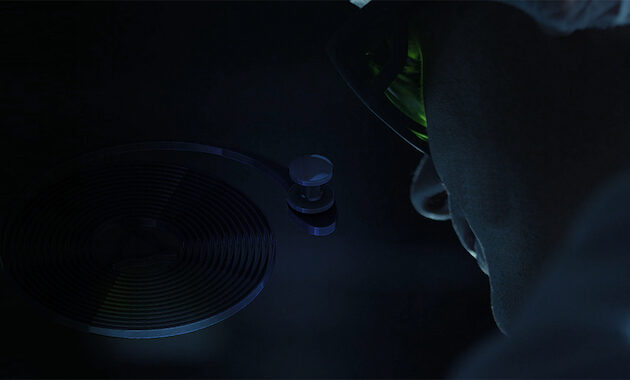 In collaboration with watchmaker Patek Philippe, CSEM researchers have developed a new method that improves the functioning and resistance of the key parts of a watch movement.

In order to develop high-tech materials and conducting research in cutting edge micro- and nanotechnologies for the watchmaking industry, Patek Philippe has set up Patek Philippe Technologies SA on the premises of the CSEM in Neuchâtel back in 2013.

These parts are generally made out of metal. However, in more recent watches, the balance springs are often made of monocrystalline silicon. Unfortunately, these silicon components can’t be set in the same manner as metal ones – that is, with a pin attached to the stud.

To get around this problem, CSEM engineers drew on a technique used widely in microelectronics and microsystems engineering to develop a new method for assembling the stud and balance spring. In those two fields, it’s common to deposit a protective coating on silicon chips, such as those containing sensors and integrated circuits, using an eutectic bonding process between pure gold and a gold-tin alloy. This process creates a uniform bond that solidifies at a constant temperature.

The resulting system has a relatively low melting point that can be withstood by the various components intended for assembly. The CSEM engineers took this technique and adapted it to watchmaking applications, so that it can be used to bond the metallic stud of a watch movement to a silicon balancing spiral.

The new method involves coating the silicon spiral, which contains a cavity to accommodate the stud, with a thin layer of gold and coating the metallic stud with a thin layer – just a few microns deep – of the gold-tin alloy. The coated stud is placed into the cavity in the coated spiral, and the assembly is heated in an oven so that the gold and alloy meld together and form a eutectic bond. The two watch components are thus joined together yet each one remains intact. Once the process is completed, watchmakers can easily place the assembly into the watch movement. 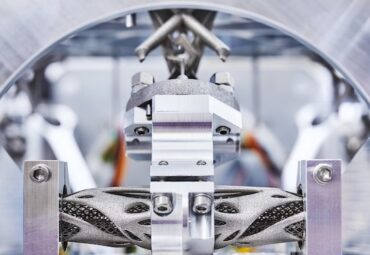 M2C, a unique platform for advanced manufacturing technologies in Neuchâtel 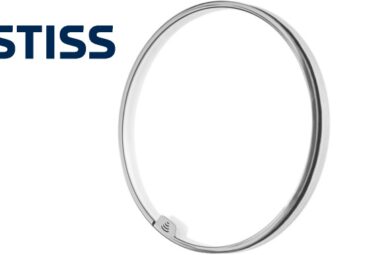