Amidst the pandemic, Western Switzerland shows its resilience and confirms its appeal with 85 newly established foreign companies in 2020. Switzerland remains a safe bet for international investors and the outlook is promising 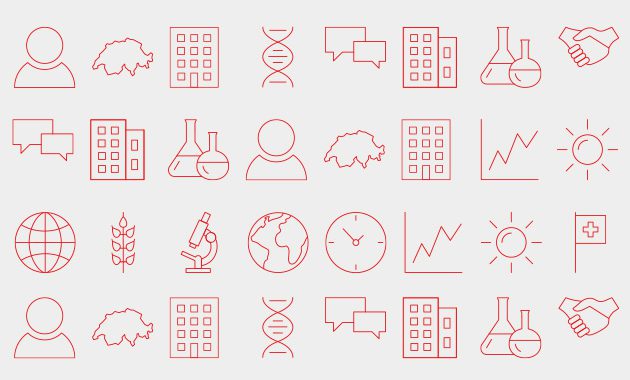 Lausanne, March 30, 2021 – The Greater Geneva Bern area (GGBa), together with its six member cantons’ economic development offices, contributed to the establishment of 85 new foreign companies in Western Switzerland in 2020 (79 in 2019). In a particularly uncertain context, the region is proving resilient and confirming its appeal with encouraging prospects, despite a sharp decline in the number of evaluation visits (93 companies compared to 245 in 2019).

“Compared to other regions, Western Switzerland is doing quite well,” says GGBa Executive Director Thomas Bohn. “We have of course been severely affected by the crisis, but it is clear that Switzerland, with its solid economy, is still a safe bet for many international investors, now more than ever.”

The GGBa as a tool for promoting Western Switzerland internationally

GGBa, which celebrated its 10th anniversary in 2020, has a tripartite mission: promoting the region, prospecting for investment projects, and conducting business intelligence activities. It has a dozen representatives around the world and a team of five people based in Lausanne.

“The significant support provided by the Swiss Confederation and the cantons of Western Switzerland has helped to contain the impact of the crisis and to preserve the country’s fundamentals, resulting in a relative stability that has a positive influence on the decisions of international investors,” explains Olivier Curty, Fribourg State Councilor and President of GGBa for 2020-2021. “By offering attractive framework conditions and a certain predictability, Western Switzerland stands out from the crowd. The 2020 figures are gratifying and the project pipeline bodes well for 2021.”

In 2020, GGBa continued to focus on a number of target sectors, notably life sciences, drones, fintech and agri-food. With initiatives such as Energypolis, Trust Valley and Food & Nutrition Valley, the region has strong assets and dynamic ecosystems that are receptive to the integration of new companies strengthening the local economic fabric.

GGBa strongly developed its digital communication activities throughout the year. Webinars on tech topics such as drones, biopharma, cybersecurity and blockchain were organized. With innovation as a common thread, not only did these digital initiatives contribute to strengthening the region's image and identifying new investment projects, but they were also the catalyst for many promising business relationships.

A few examples of newly established companies in 2020:

With a solid, experienced and motivated network, GGBa continued to fulfill its missions without disruption, despite particularly unfavorable and unpredictable circumstances.

The project pipeline was reinforced, and 2021 should be in line with 2020. The outlook is promising, with several investments already announced in key sectors of the region's economy, but the health and economic crisis is expected to continue to affect a number of projects, particularly non-European ones.

Despite the strong Swiss franc, the Swiss model and “Swiss Made” label remain very appealing. Nevertheless, Switzerland needs to clarify its relationship with the European Union as soon as possible, particularly with regard to the regulation of medical devices, in order to continue to attract and retain the most innovative companies.

Created in January 2010, the Greater Geneva Bern area (GGBa) regroups the cantons of Bern, Fribourg, Vaud, Neuchâtel, Geneva and Valais. GGBa’s mission is to attract foreign companies that will sustainably strengthen the priority expertise clusters of Western Switzerland and create high value-added jobs. More specifically, GGBa generates investment projects through its business development activities in foreign countries, and hands them over to its member cantons, which are responsible for implementing them. 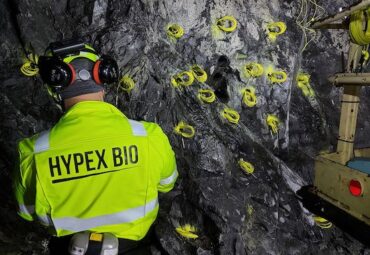 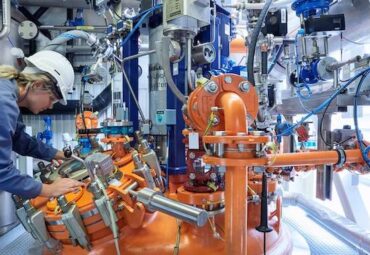 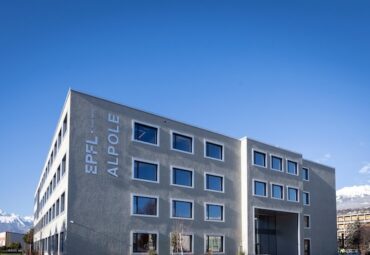