“Switzerland is an open door to the world” 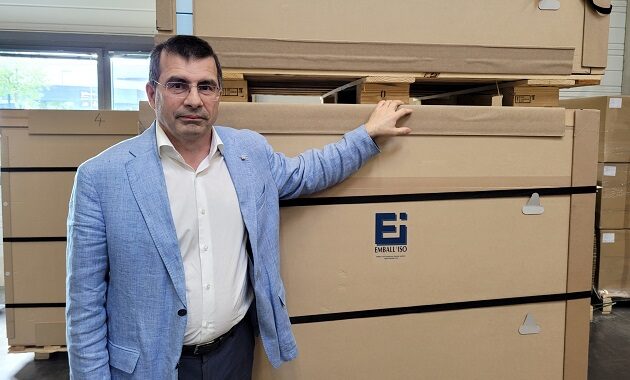 EMBALL’ISO develops isothermal solutions to guarantee the respect of the cold chain of pharmaceutical products. Its main customers are pharmaceutical laboratories, logisticians and last mile specialists. This French company has found the ideal place to set up in Biel, a bilingual city located between Geneva and Zurich, in order to get closer to its Swiss customers and to serve them in the best possible way. We discuss the company with Pierre Casoli, CEO and founder of the company.

Could you present EMBALL'ISO in a few words ?

EMBALL'ISO, which I founded 32 years ago, is active in the transport of medicines that require the maintenance of a stable temperature range - it can be from 15 to 25, from 2 to 8, or -70 degrees as in the case of Covid vaccines for example. Focused from the beginning on the design and production of isothermal packaging, we have become a reference in the fields of rental and reverse logistics. For the past 15 years, we have been collecting the packaging used to transport medicines by plane from one country to another, repairing it if necessary, and putting it back into the loop. This circular approach is very much appreciated by our customers, who are increasingly concerned about their environmental impact.

So you've developed a new paradigm in pharmaceutical transportation that's good for the pocketbook and the planet, without compromising on quality.

Exactly. These packages used to be destroyed after delivery, while their isothermal function was still intact. We showed our customers that they could be reused. Today, we are present worldwide with eight production sites, 14 service centers and recovery partners in over 80 countries. In 2021, we established a subsidiary in Switzerland, in the canton of Bern.

What were the criteria that motivated your choice to locate in Switzerland?

Switzerland, as you know, is a major manufacturer and exporter of medicines in the world, and it is also a country that attracts a lot of foreign investment in the field of biotechnology. We have partners here, long-standing customers, as well as potential customers to target. It's a market with great potential.

What made the Canton of Bern so attractive?

Our strategy is to be close to the logistics centers for distribution, collection and loading of medicines. The canton of Bern seemed to be a good balance from a geographical point of view, as we have easy access to our customers as well as to the main logistics hubs in the sector, such as the airports of Basel and Geneva, for example. It is also a bilingual canton, on the border between the two most important linguistic regions of the country. To top it all off, the canton has a well-developed foreign business attraction service, which played a key role in the process of setting up our subsidiary.

What services provided by the economic development agency did you particularly appreciate?

As with any company, the most important thing for us is people. The GGBa and the Economic Development Agency of the Canton of Bern introduced us to reliable partners who helped us to set up our business, whether it be for administrative, financial or commercial matters, or for recruitment assistance.

How do you see the development of this new Swiss subsidiary?

We operate in a very technical field, where the sales cycle lasts on average two years. We are currently in the process of finalizing an analysis of the Swiss market and we are focusing a lot on prospecting. Once the sales pipeline is consolidated, the subsidiary will grow and include new functions, such as cutting and assembly, with the creation of about ten jobs. Eventually, the idea is for the subsidiary to become completely autonomous, with production areas, the implementation of automated processes, the use of local raw materials and a staff of about thirty employees.

What advice would you give to a French entrepreneur who is interested in the Swiss market and is thinking about setting up a business?

Switzerland should not be seen as just Switzerland, but as an open door to the world. It is an extremely interesting market that allows us to reach the world, because Swiss companies are very international and export-oriented. We have to structure ourselves in an appropriate way. As with all foreign countries, you also need a large dose of humility to learn to understand the local social, cultural, linguistic and commercial specificities. There are many different Swiss in Switzerland, just as there are regional differences in France, and it is important to be familiar with the particularities of each canton before making your choice of location. This familiarization with the Swiss ecosystem is part of the services offered free of charge by the GGBa. 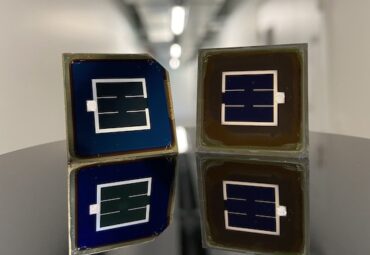 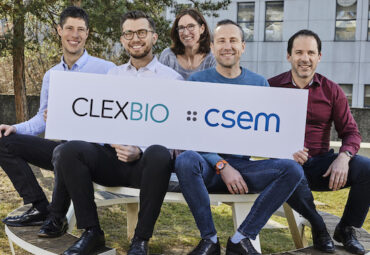