The Energypolis Campus was officially inaugurated 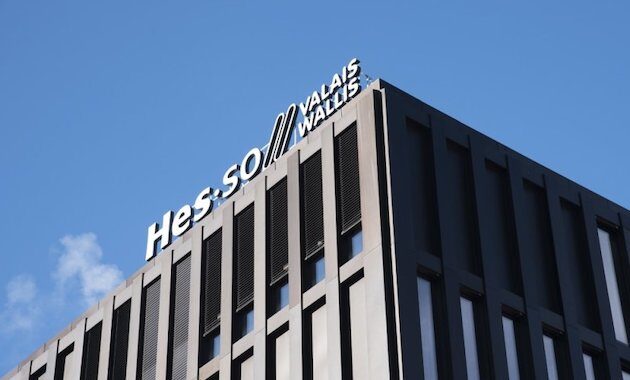 Now fully operational, the Energypolis Campus has officially inaugurated the buildings of the HES-SO Valais-Wallis and its School of Engineering. The Campus counts 400 students and 350 employees.

Spanning a total area of 462,000 square feet, of which 355,000 square feet are dedicated to the HES-SO Valais-Wallis, the Energypolis Campus in Sion (canton of Valais) welcomes nearly 400 students in Bachelor and Master programs and 350 employees, researchers and assistants on a daily basis.

It is currently spread over four buildings, including the three buildings of the School of Engineering, and also houses the central services of the HES-SO Valais-Wallis, The Ark Foundation and the Service de l'économie, du tourisme et de l'innovation du Canton du Valais (SETI). The buildings are linked by a footbridge to a fourth building occupied by the EPFL Valais Wallis, symbolizing the many collaborations and synergies between the two institutions. At present, more than twenty collaborative projects have already been launched.

The School of Engineering will comprise, from the beginning of the academic year in September 2022, four Bachelor's degree courses in Industrial Systems, Life Sciences, Computer and Communication Systems and Energy and Environmental Technology. Each program is associated with an applied research institute, and students and researchers have access to 29 laboratories.

Positioning the canton of Valais as an innovation leader

"With the inauguration of the HES-SO Valais-Wallis and the School of Engineering, we are also celebrating the arrival of the second major partner of the Energypolis Campus on the site : combined education and research for the benefit of the Valais’ economy and innovation potential," said Christophe Darbellay, Head of the Department of Economy and Education.

With an investment of over CHF 400 million, the Energypolis campus aims to position the canton of Valais as a leading hub for innovation.

"This campus will enable engineering education to make a quantum leap in terms of digitalization and Industry 4.0. The return on investment will be measured through the high value-added jobs that the School of Engineering will generate, but also through the transfer of technology that will be made towards the economic fabric. All this must be seen on a generational scale. The canton of Valais would not be what it is today without the pioneers who created the School of Computer Science in Sierre or the School of Engineering in Sion thirty years ago," concludes Mr. Darbellay. 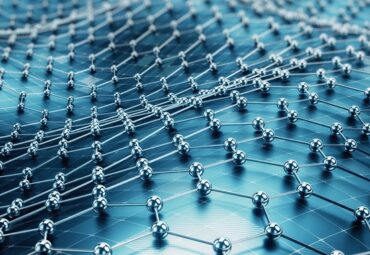 Materials science at the heart of Swiss innovation 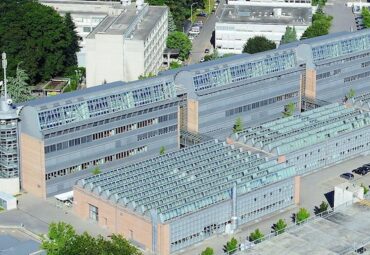 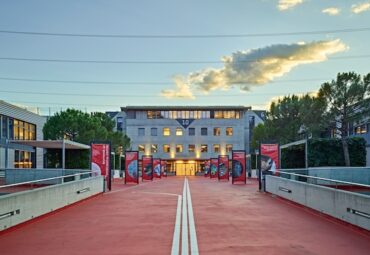