The ETH Domain is a research global leader

According to a comparative analysis by BAK Economics, the quality of the patents submitted by the ETH Domain is very high.

The institutions of the ETH Domain, of which the EPFL in the canton of Vaud is a part of, generate innovations that profit both the economy and society thanks to efficient knowledge and technology transfer. Therefore, in 2017, these institutions have entered 505 new collaboration contracts with the industry and SMEs, created 48 spinoffs and filed 206 patents.

According to a comparative analysis led on a national and international level by BAK Economics, a third of the examined patents are deemed to be world-class, which places the ETH Domain third on a global level, and first in Switzerland.

A key role in knowledge and technology transfer

Within each of the technologies chosen for the analysis, these patents belong among the 10% highest ranked patents on an international scale. The patents filed by the institutions of the ETH Domain rank third in the world, with key strengths such as drones, security technologies and photovoltaic energy. The ETH Domain works closely with economic players and research institutes, collaborations that have led to the filing of 376 joint patents. It has participated in several projects, generating an additional 479 patents belonging exclusively to companies or partner institutions.

Intellectual PropertyR&DTechnology Park
Back to newsroom 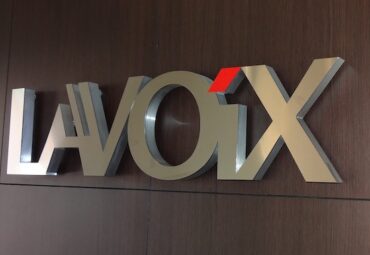 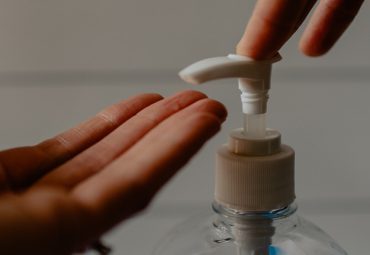 Hand sanitizer: a Swiss invention that has been saving lives for decades 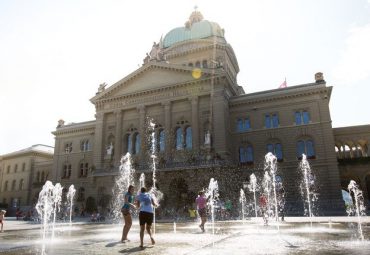